Edmonton is what you would call a low key city. Small and tight-knit, yet growing at a rate that I consider comparable to my brother’s growth spurt from grade 8 to 9 (to this day, most folks still think he’s the older university student sibling and I’m still in high school). With that being said, there were more than a handful of reasons why I used to despise living in Edmonton maybe 6 or 7 years ago. I mean, yes, Edmonton is cold (one time NASA’s official twitter account compared our weather to that of Mars’), small(er), and at the time, was somewhat of a wasteland for 17-year-olds who have nothing better to do than bum around West Edmonton Mall all day, but given Edmonton’s rejuvenation and change in city planning over the recent years, Edmonton has truly become a source of comfort and adventure for me. So when Bench launched their #LoveMyHood spring/summer campaign and asked me (the girl who rarely leaves her house) to create the ultimate 24-hour city guide for Edmonton, I was more than happy to help show-off the places that I call home. 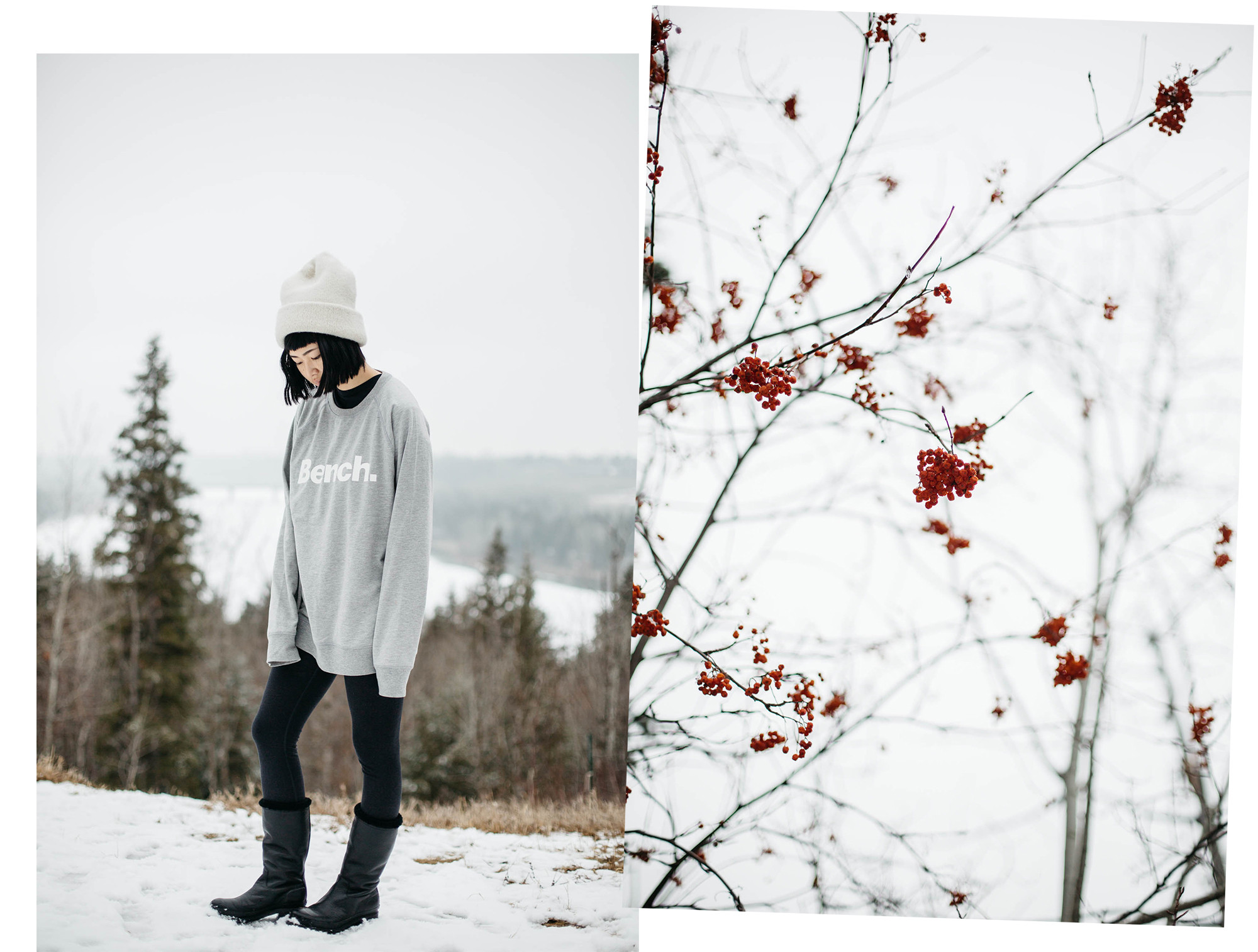 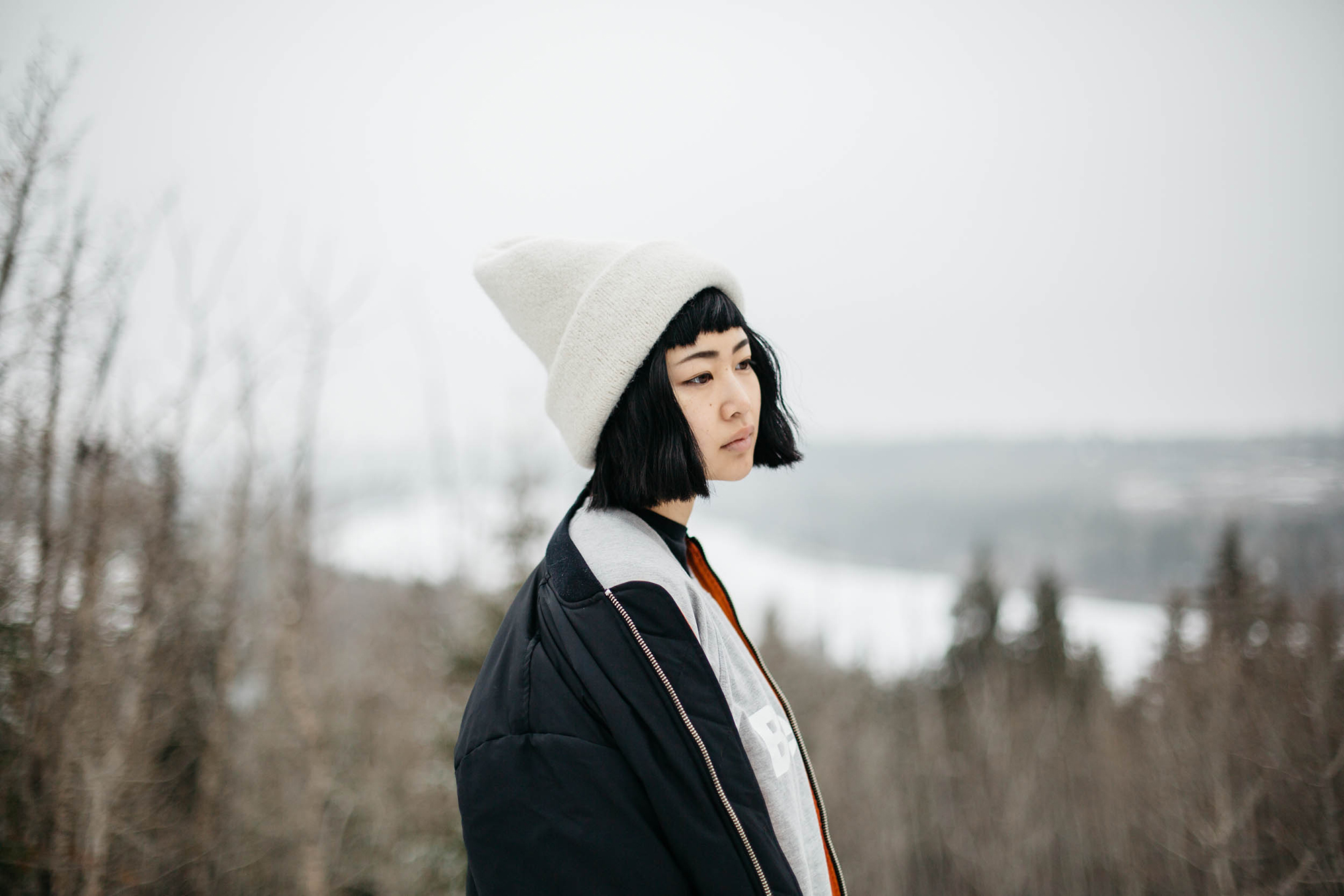 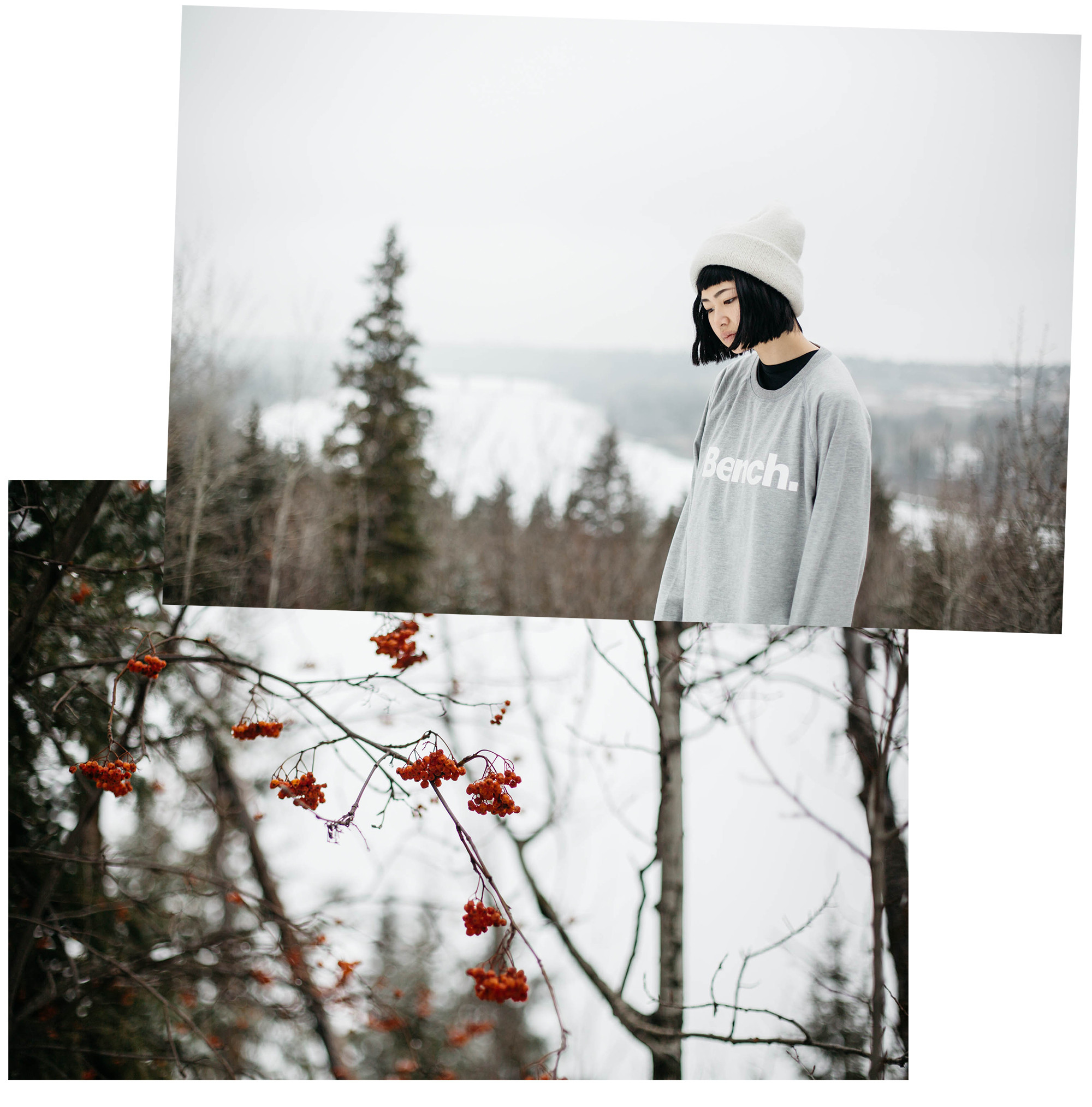 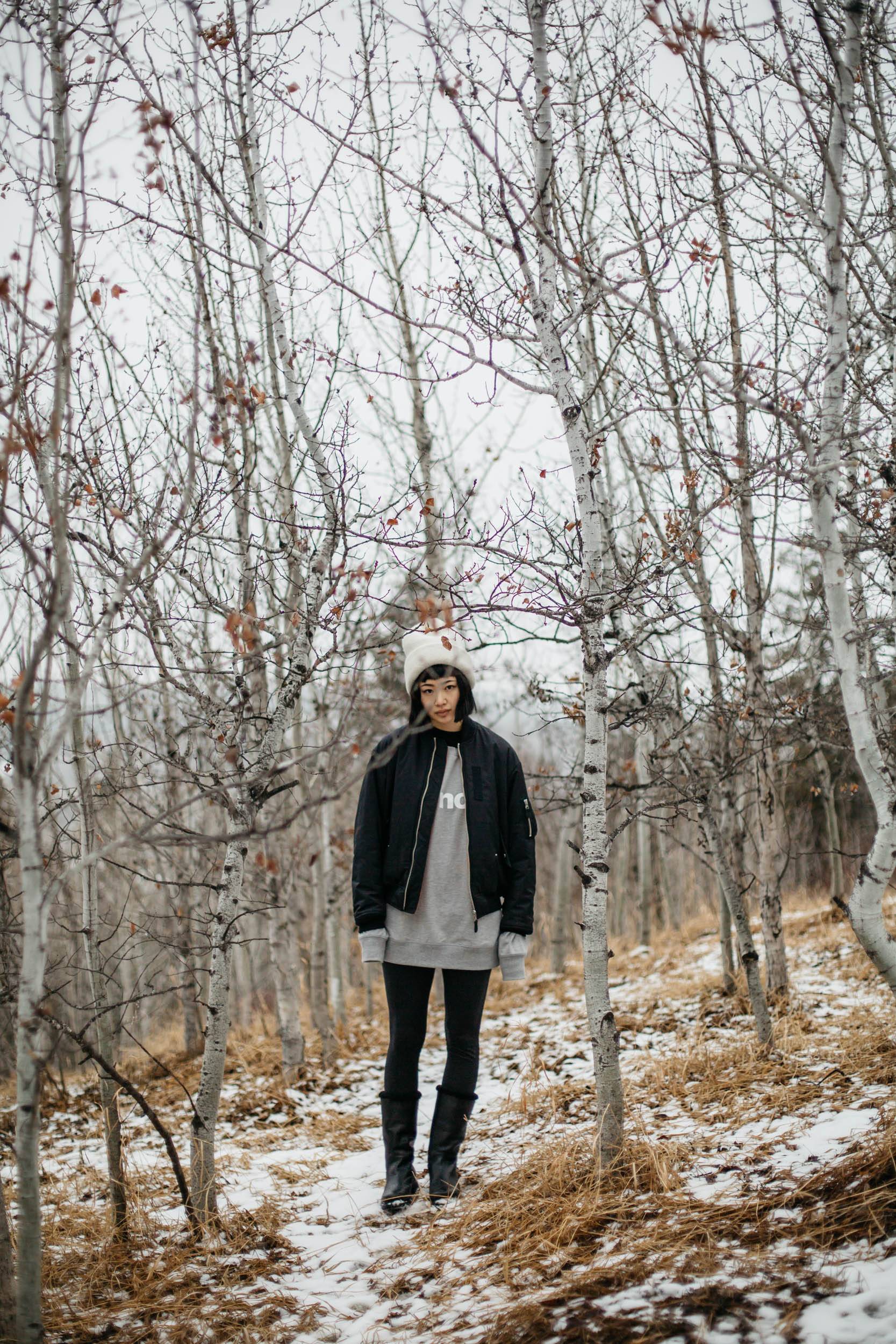 It’s only once in a blue moon that I’m ever up at 6 AM, but if you want to do it right, the only way to spend early mornings in Edmonton are either curled up in your bed or out and about in the rivervalley, because if I’m going to be honest with you, Edmonton’s rivervalley is probably the best things about living in Edmonton. 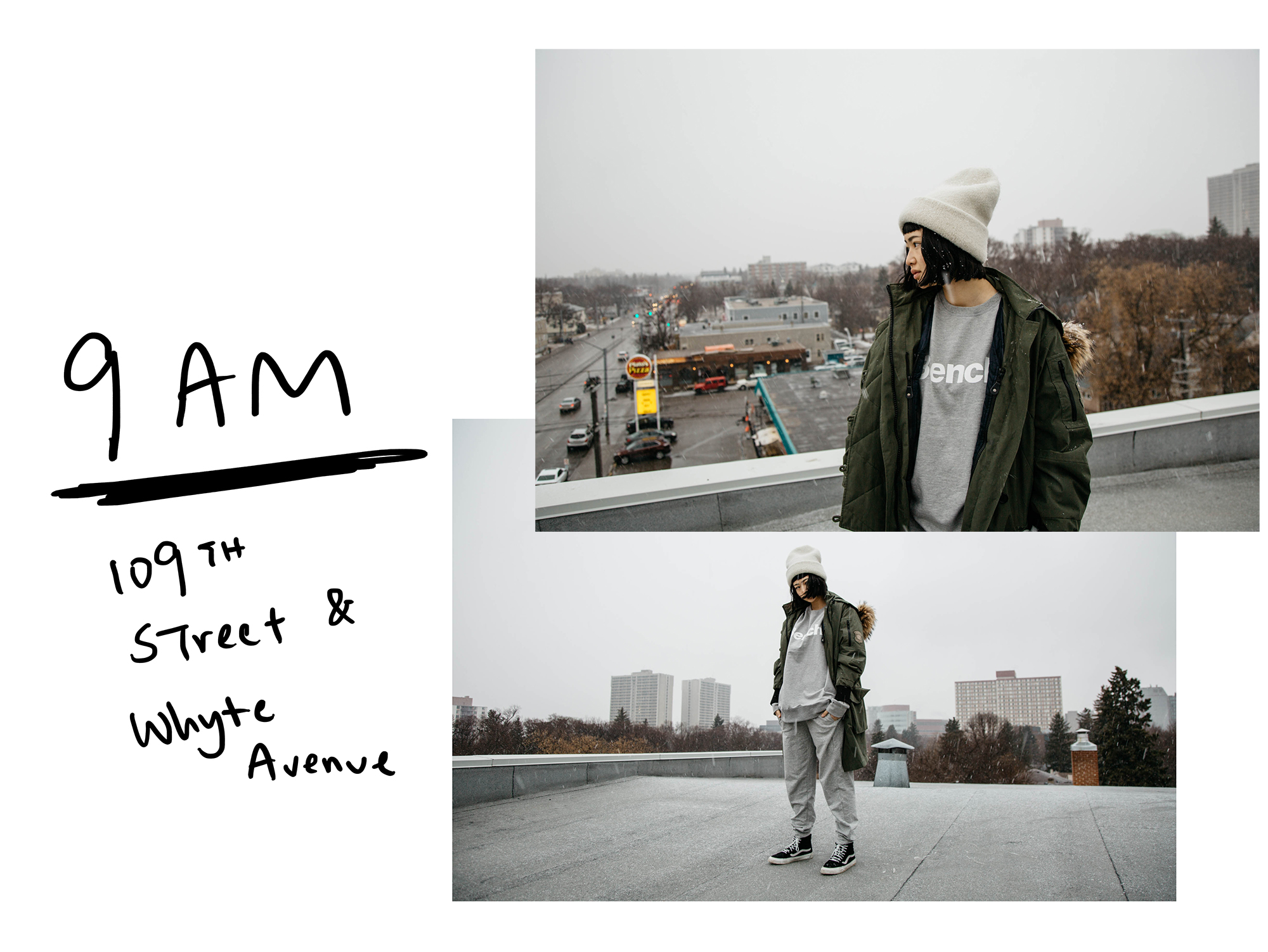 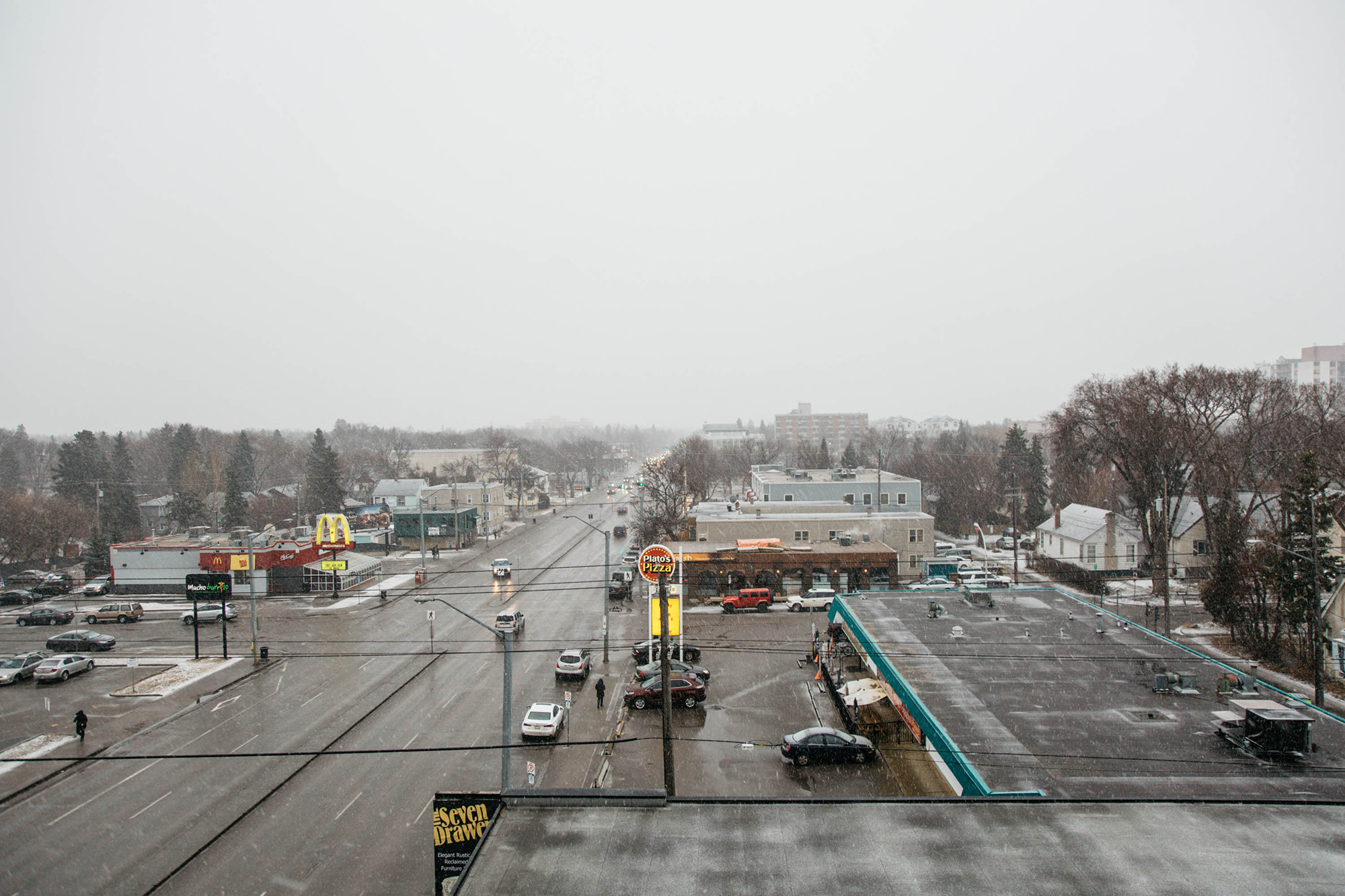 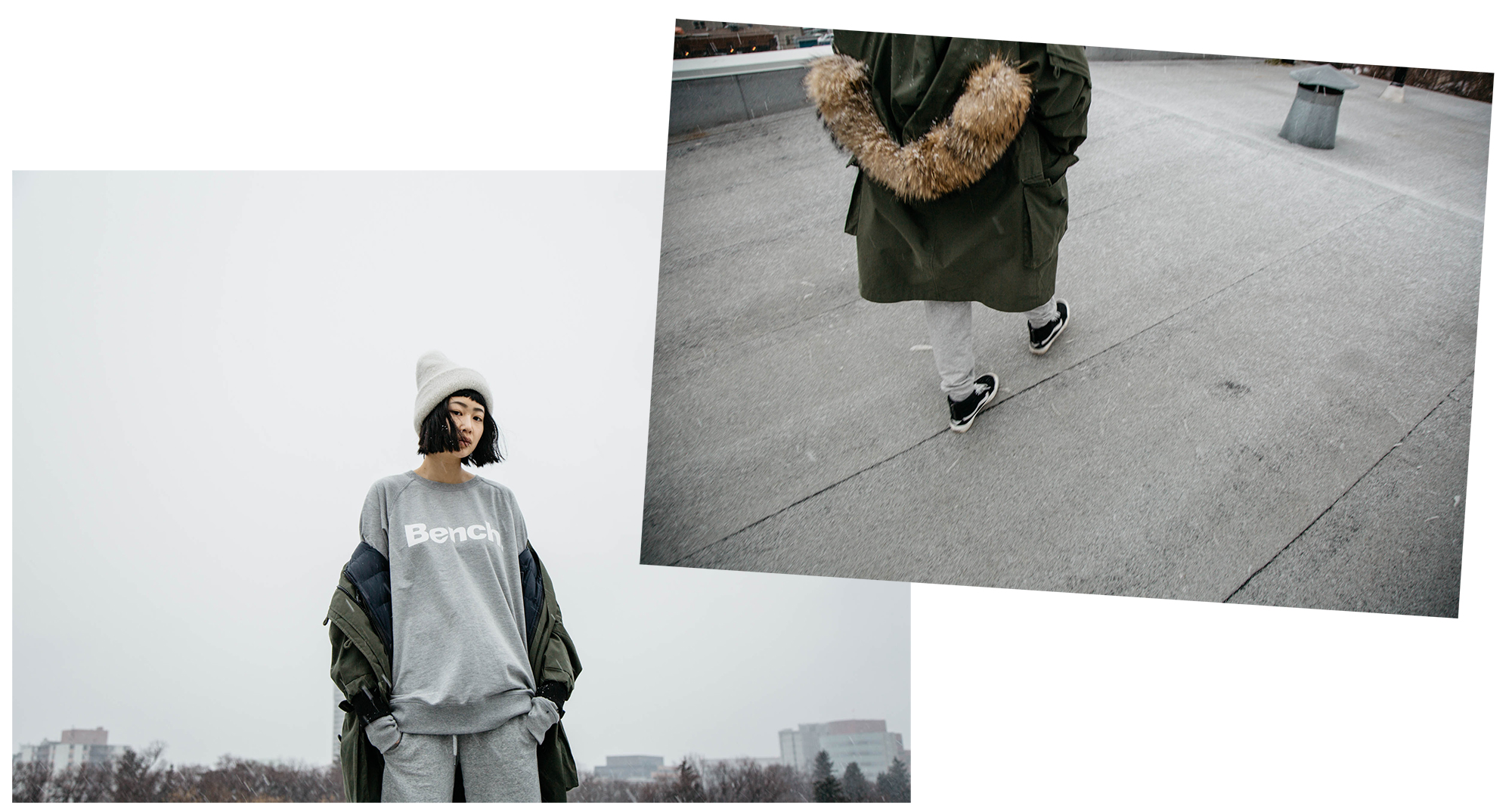 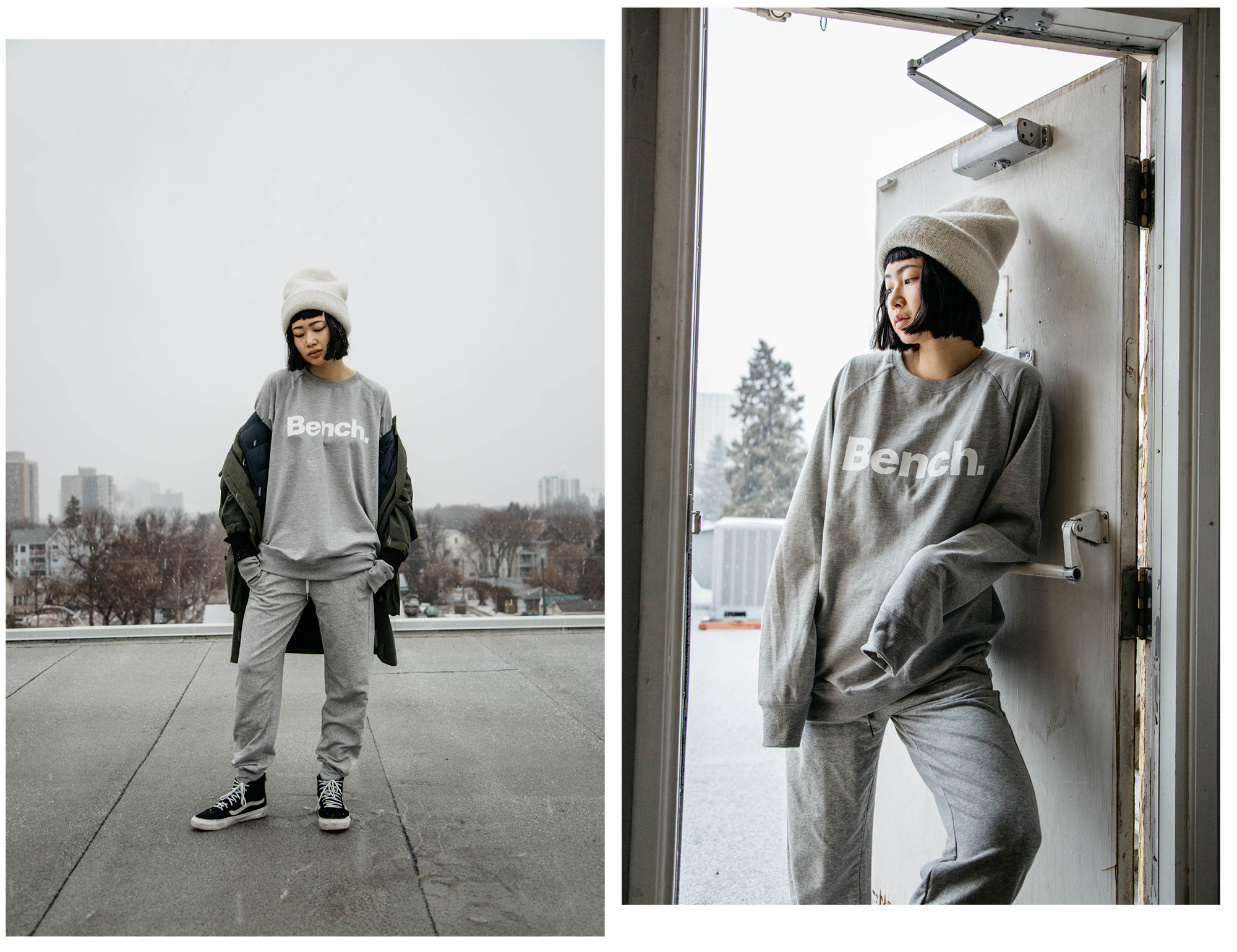 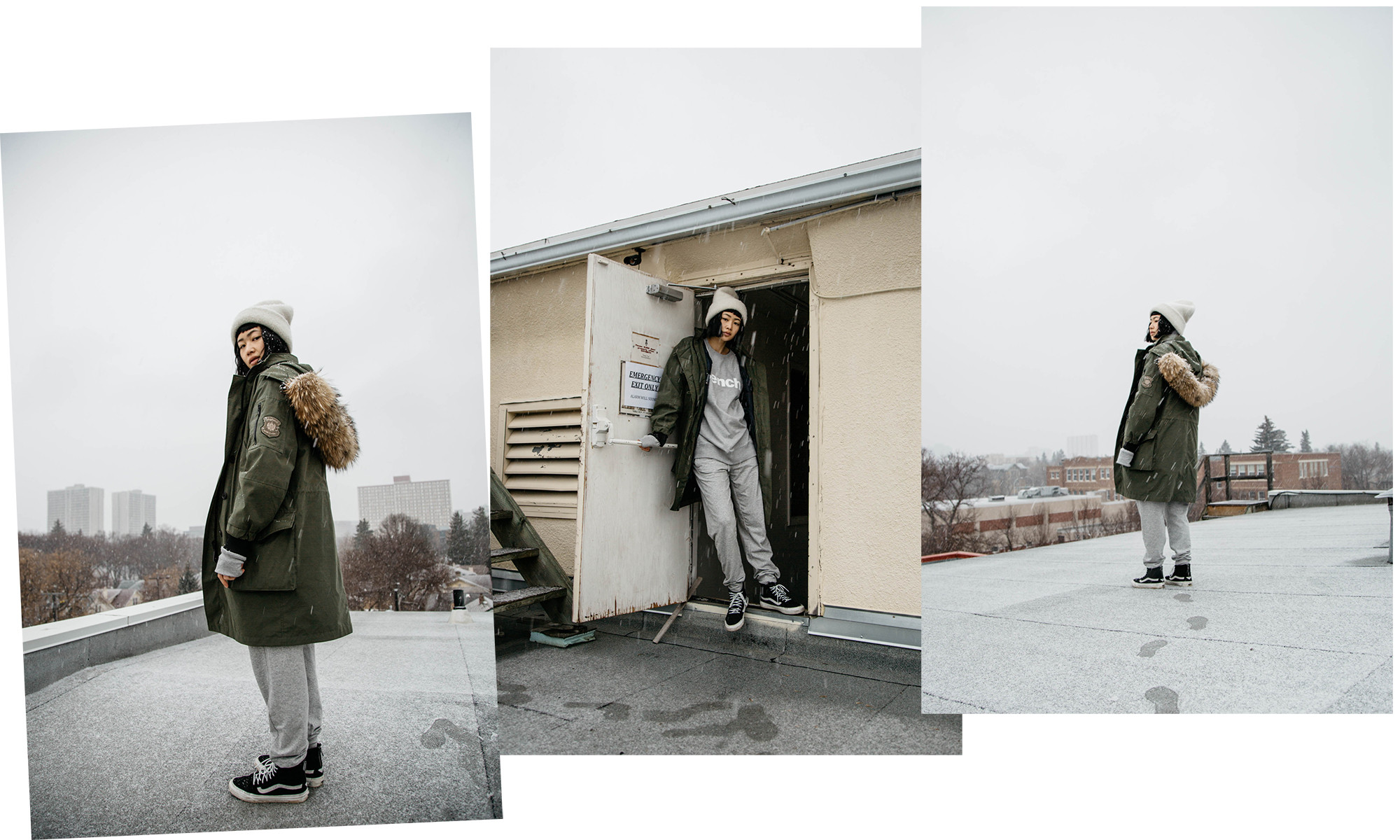 Eric and I spend a lot of time on 109th street. Mostly because it’s where our studio is and surrounding our studio are some of the best places to chow down in the city. I mean, there’s a McDonalds only a 5-minute walk away (joking!). Some of our favourite places to visit in this area are Sakana Japanese Cuisine (a bit farther, but it’s worth it),  Farrow Sandwiches, Three Boars, Remedy Cafe, Rosso Pizzeria, and last but not least, Leva Cafe. Also, with Whyte Ave literally around the corner, a haven of local boutiques, like Noul, Gravity Pope, Decadence Vintage, and Foosh are only a fifteen minute walk away. 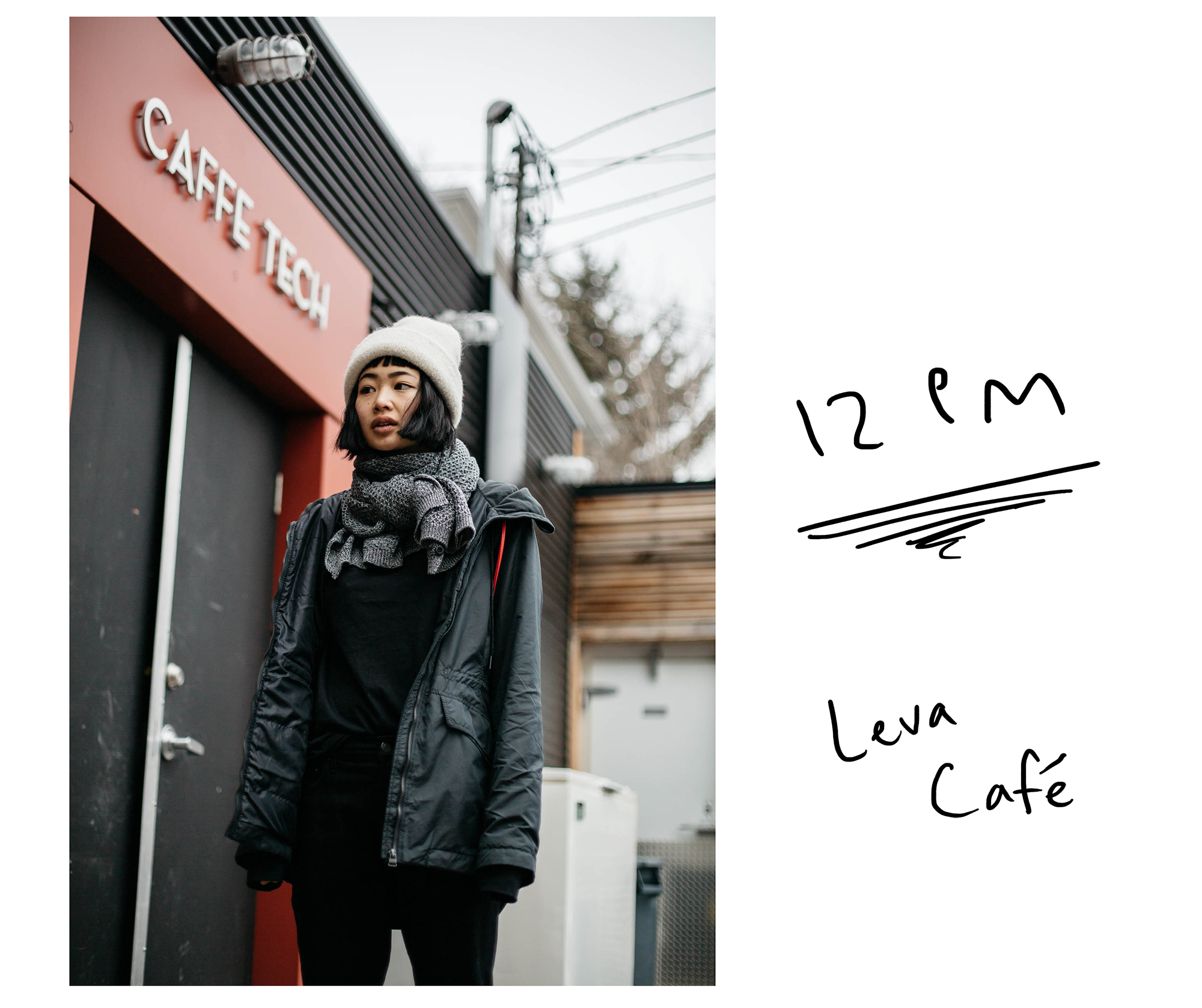 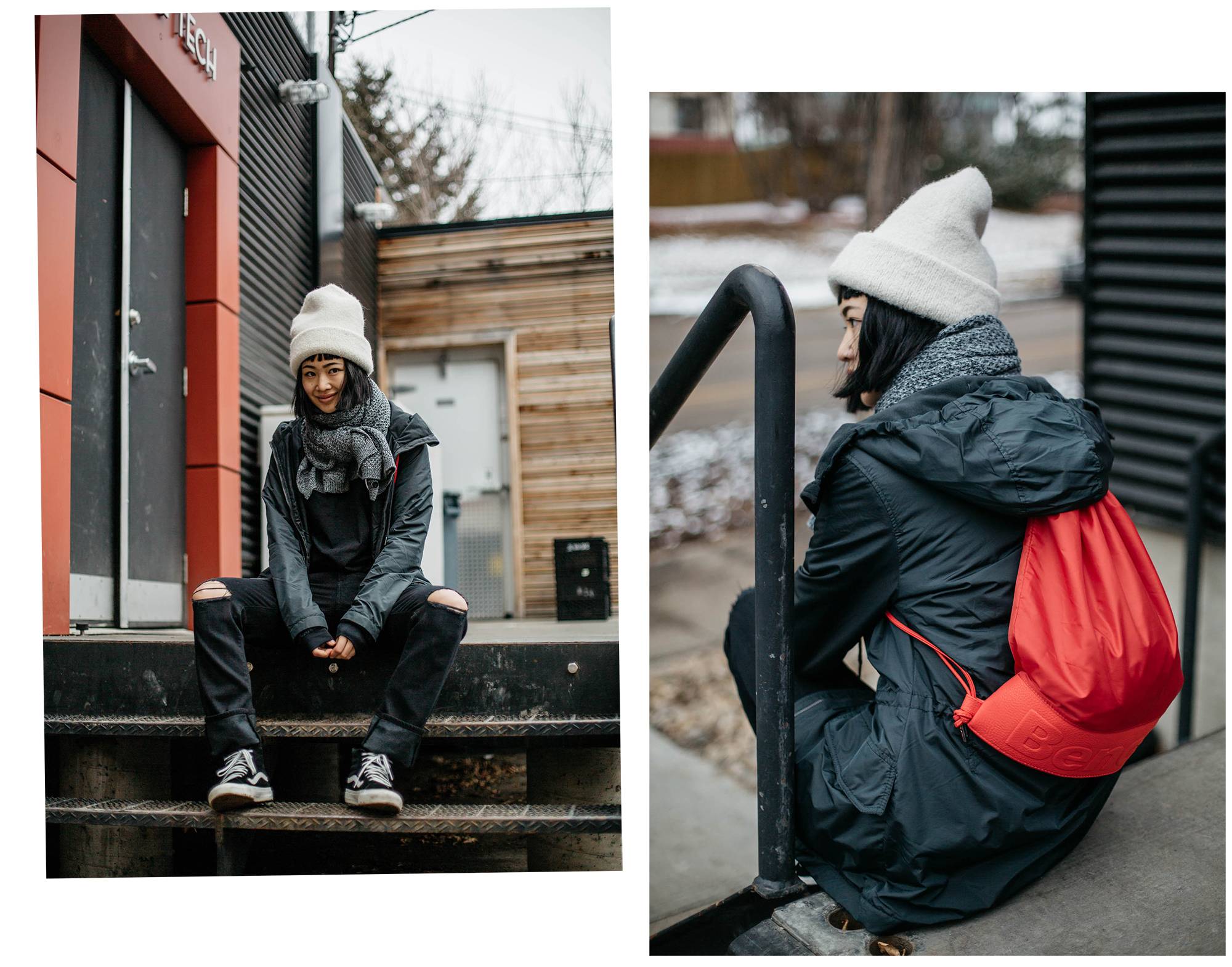 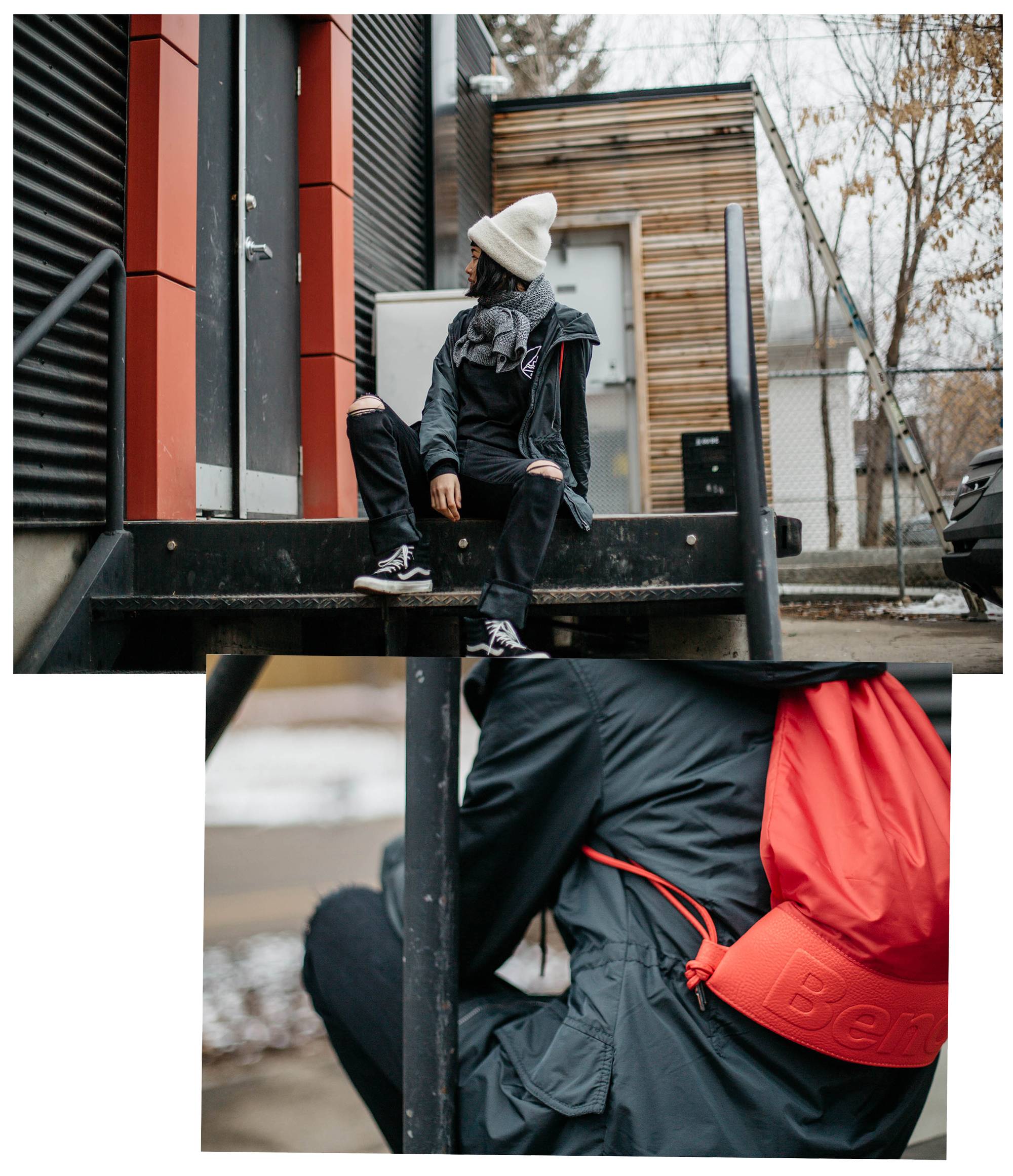 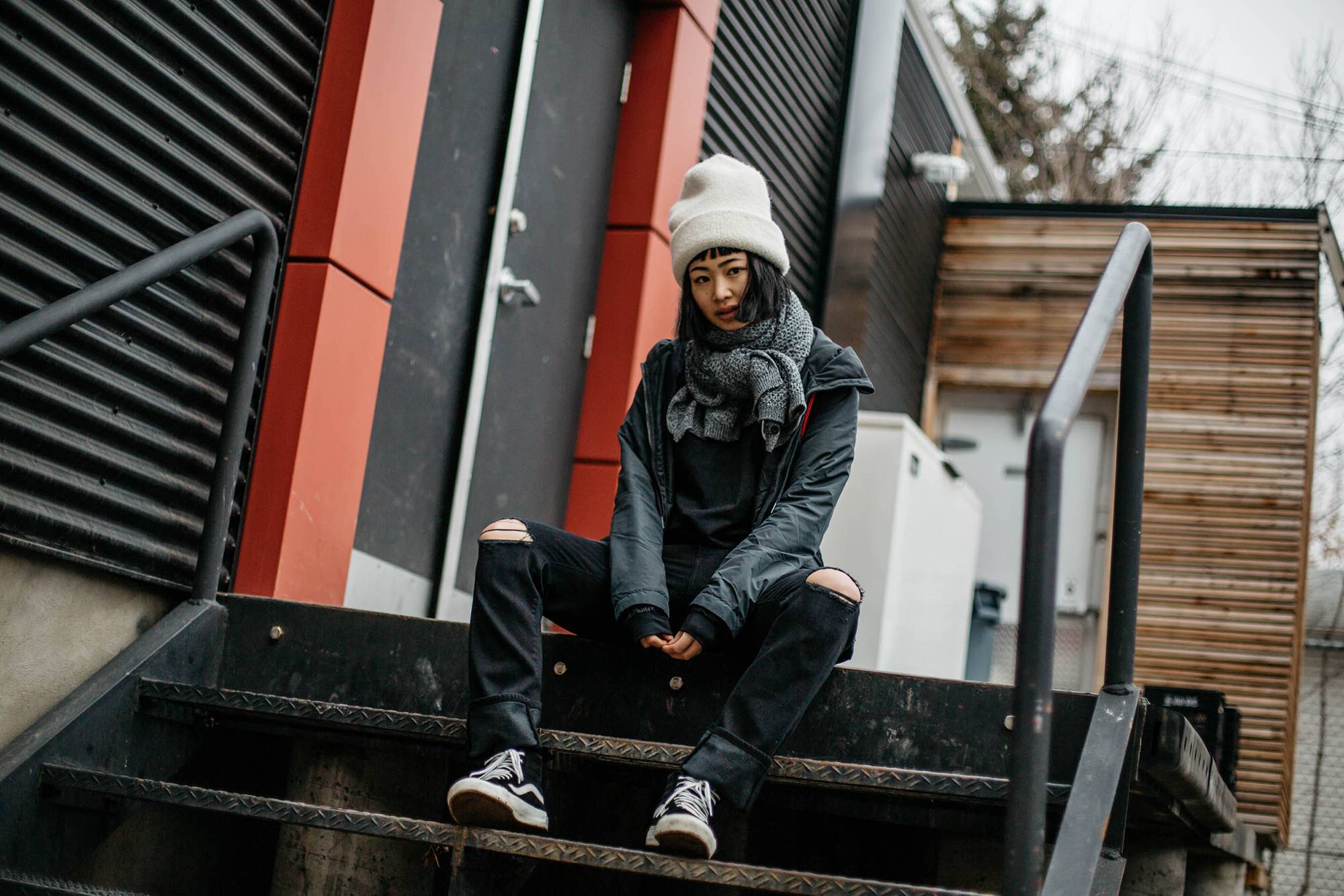 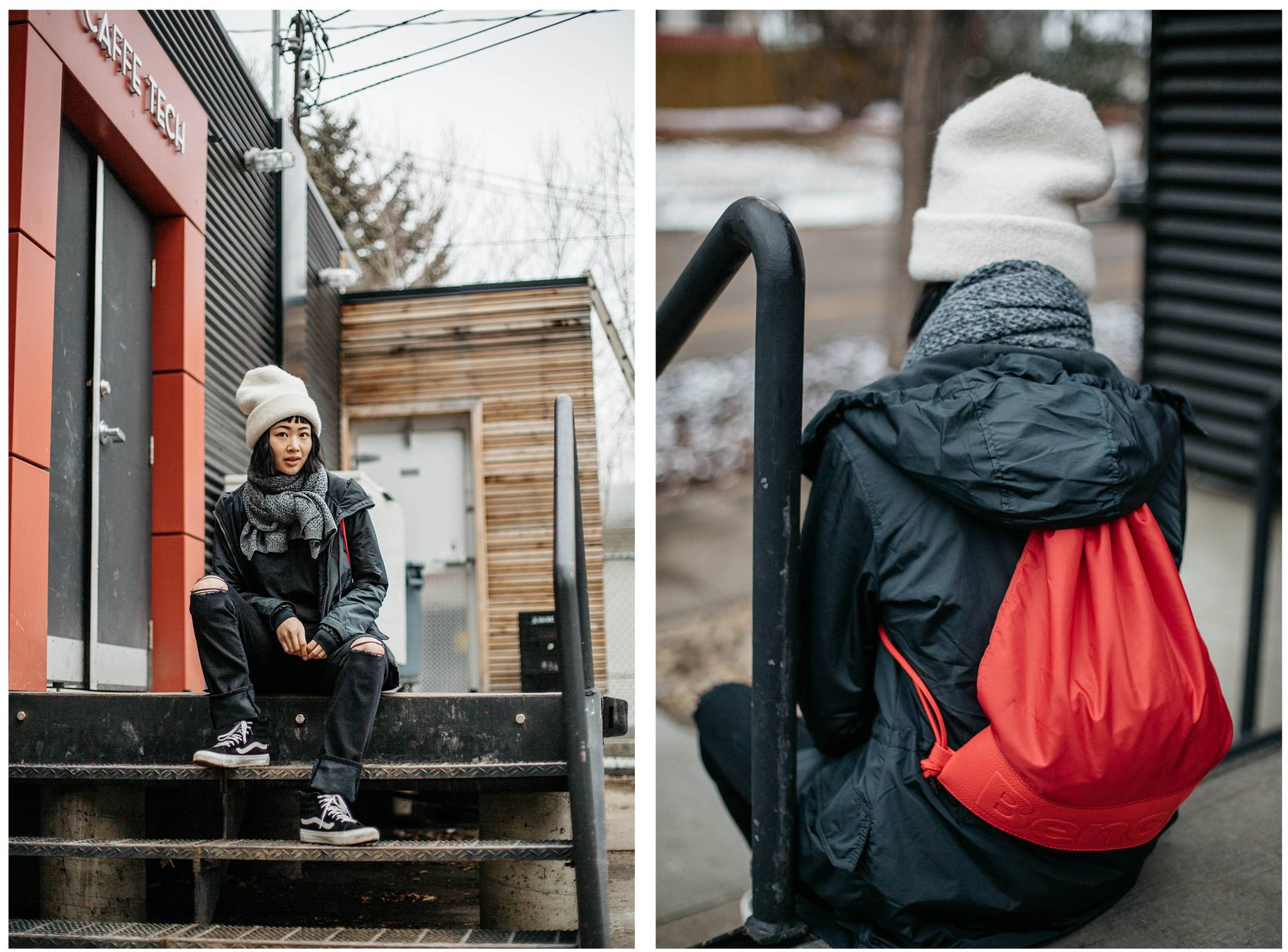 My favourite cafe in the city partly because of its proximity to the studio, but mostly because of its assortment of amazing thin crust pizzas and gelato, brightly lit interior, and extremely adorable summer patio. 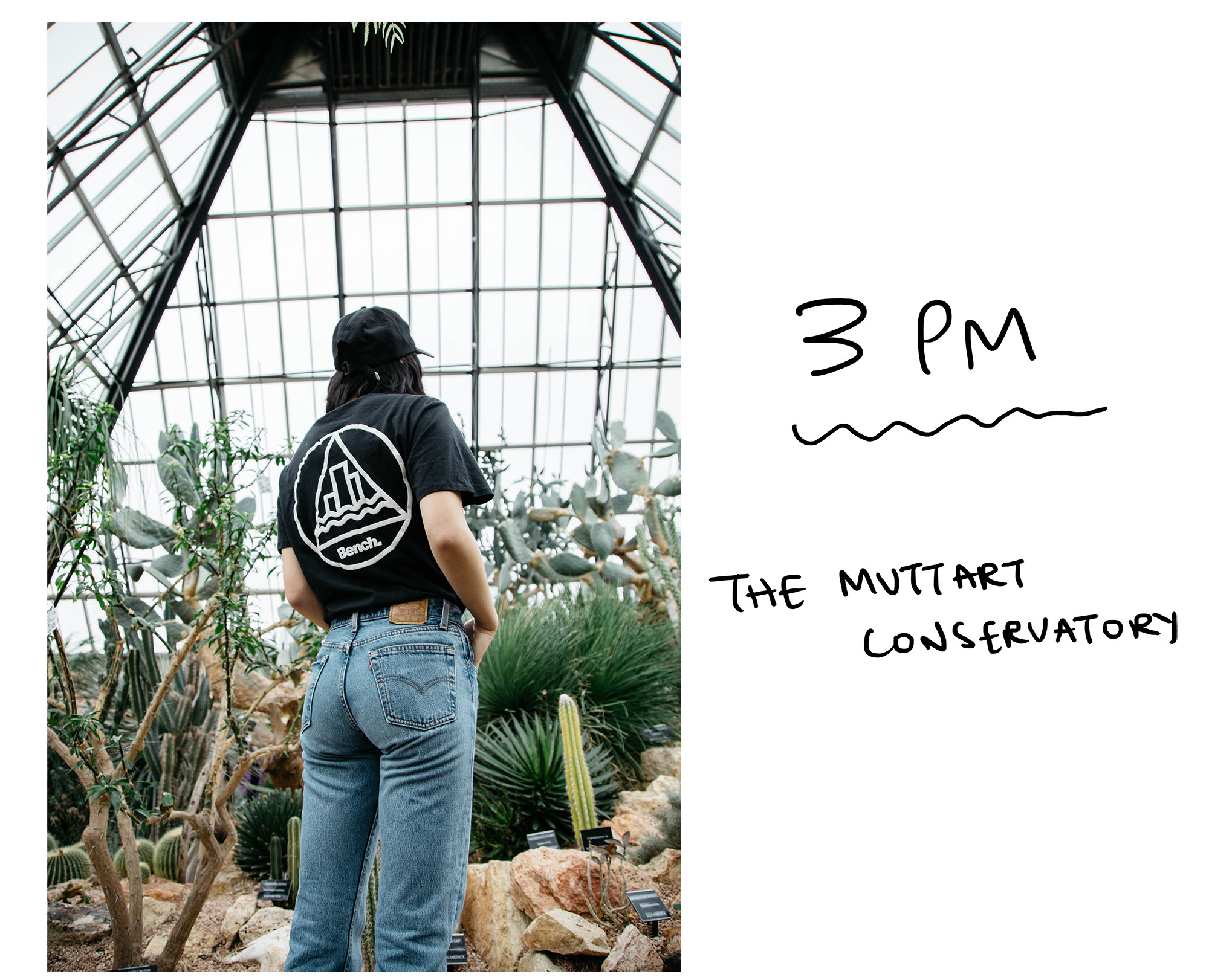 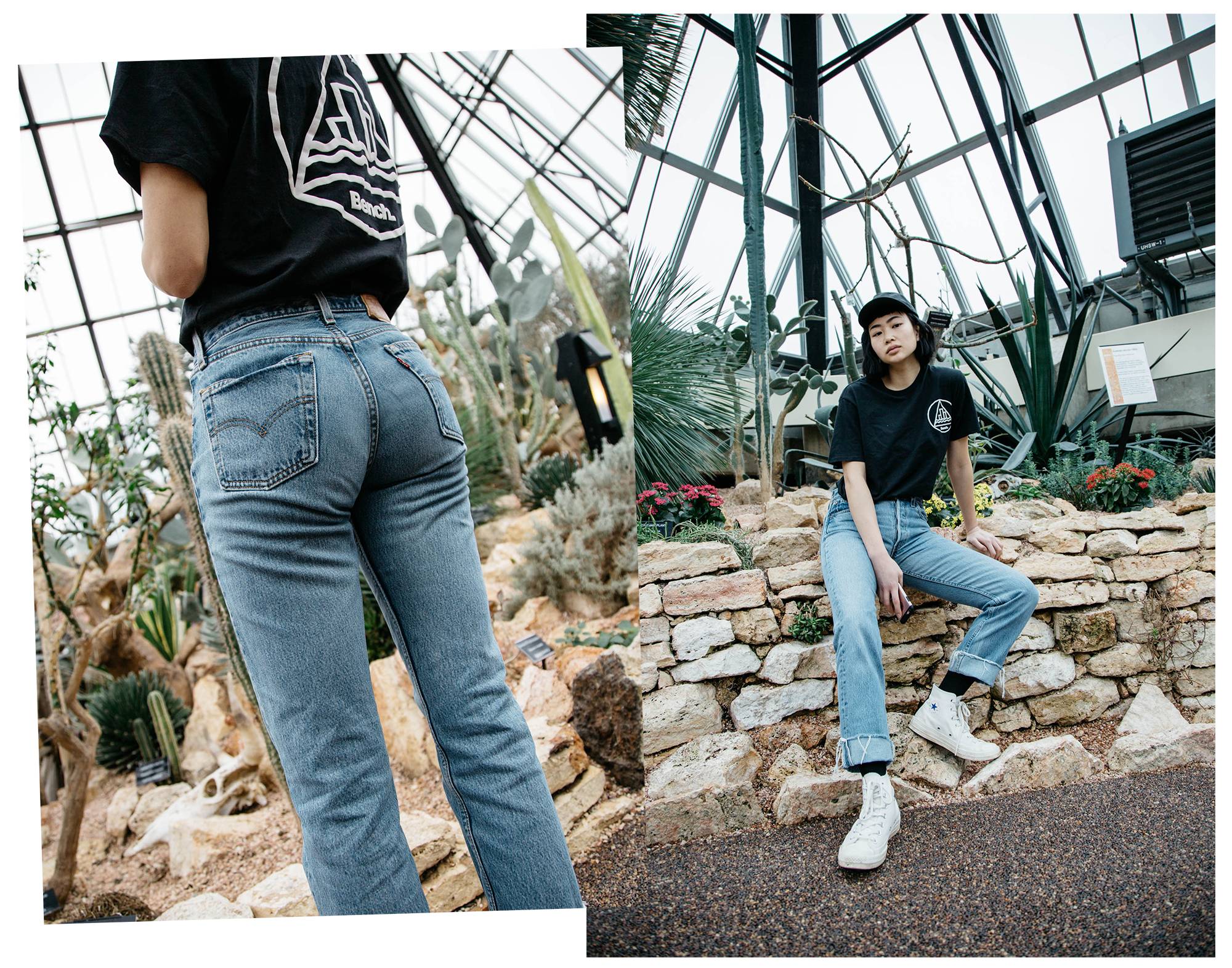 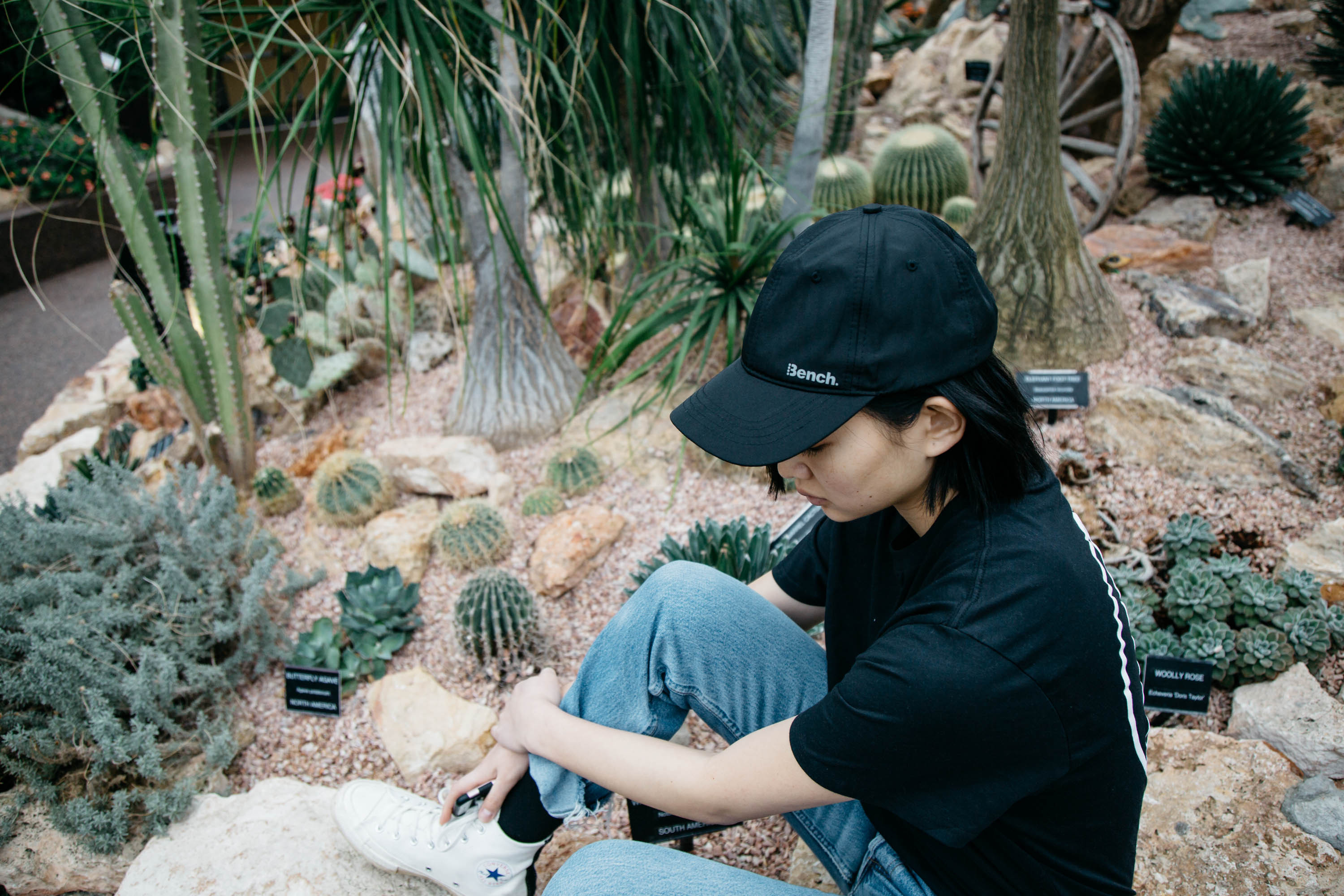 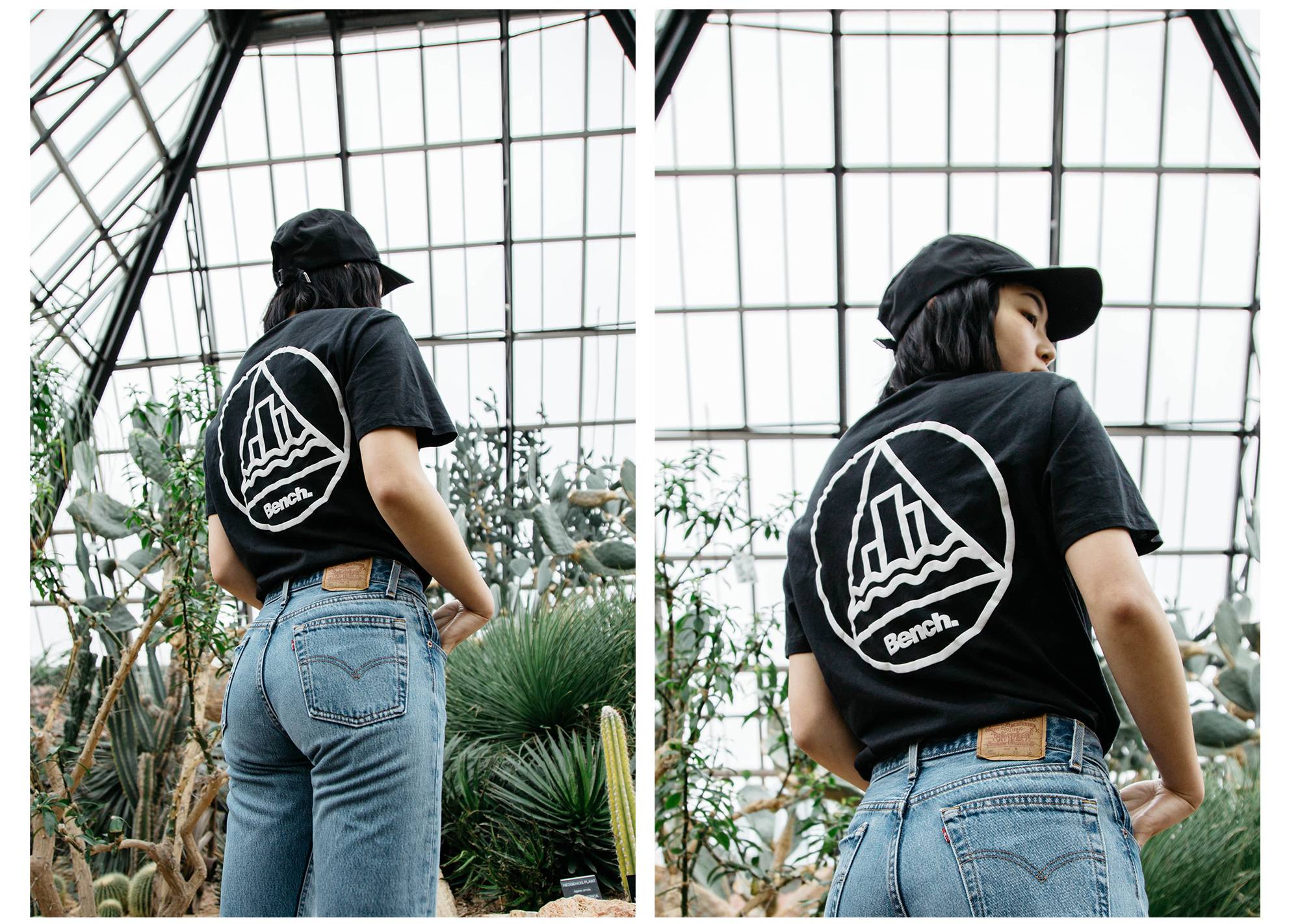 One of the only places in Edmonton that kind of help you forget you live in an arctic tundra (the West Edmonton Mall waterpark doesn’t count) and, more notably, the best place to sit down and read a book for hours on end. 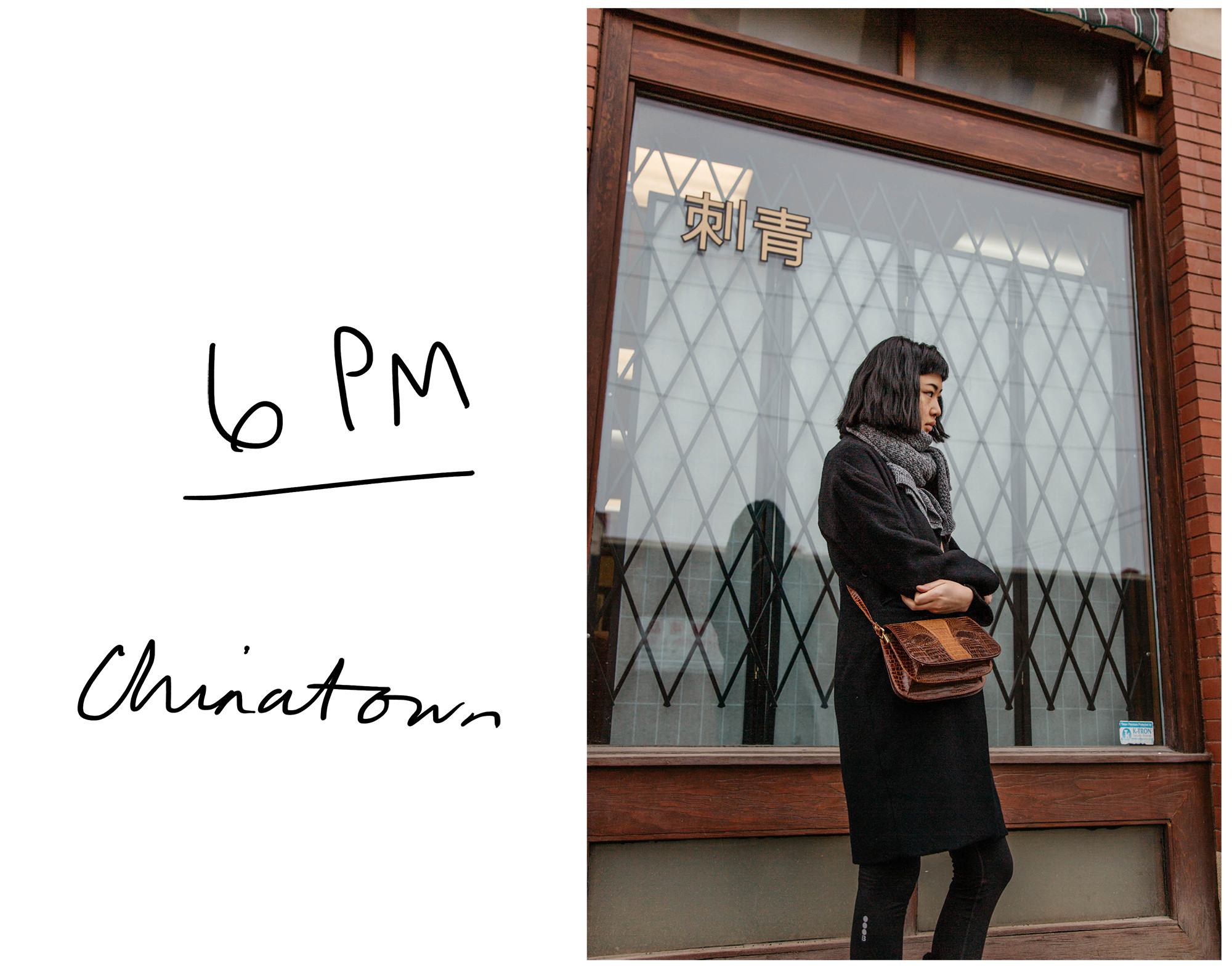 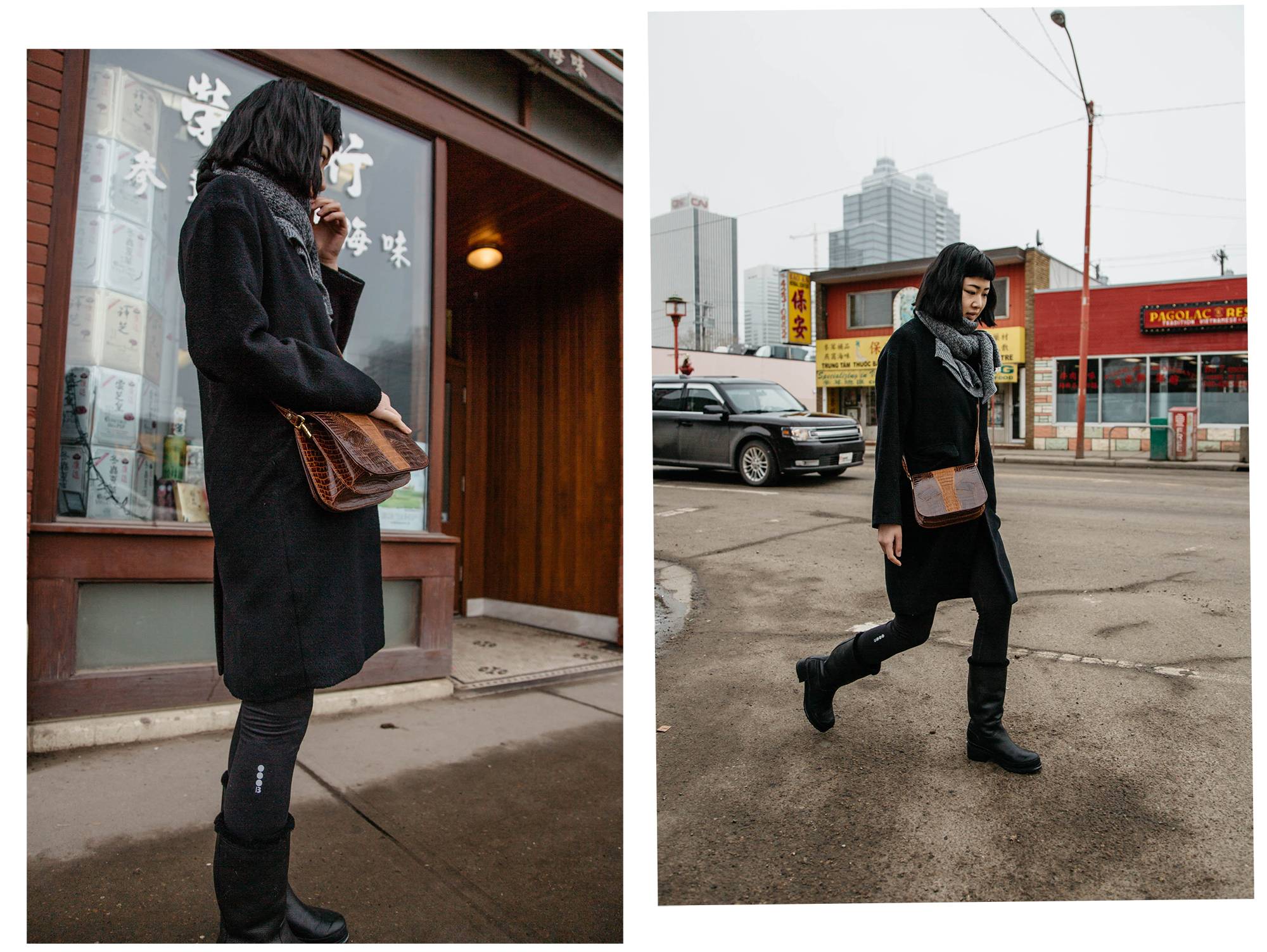 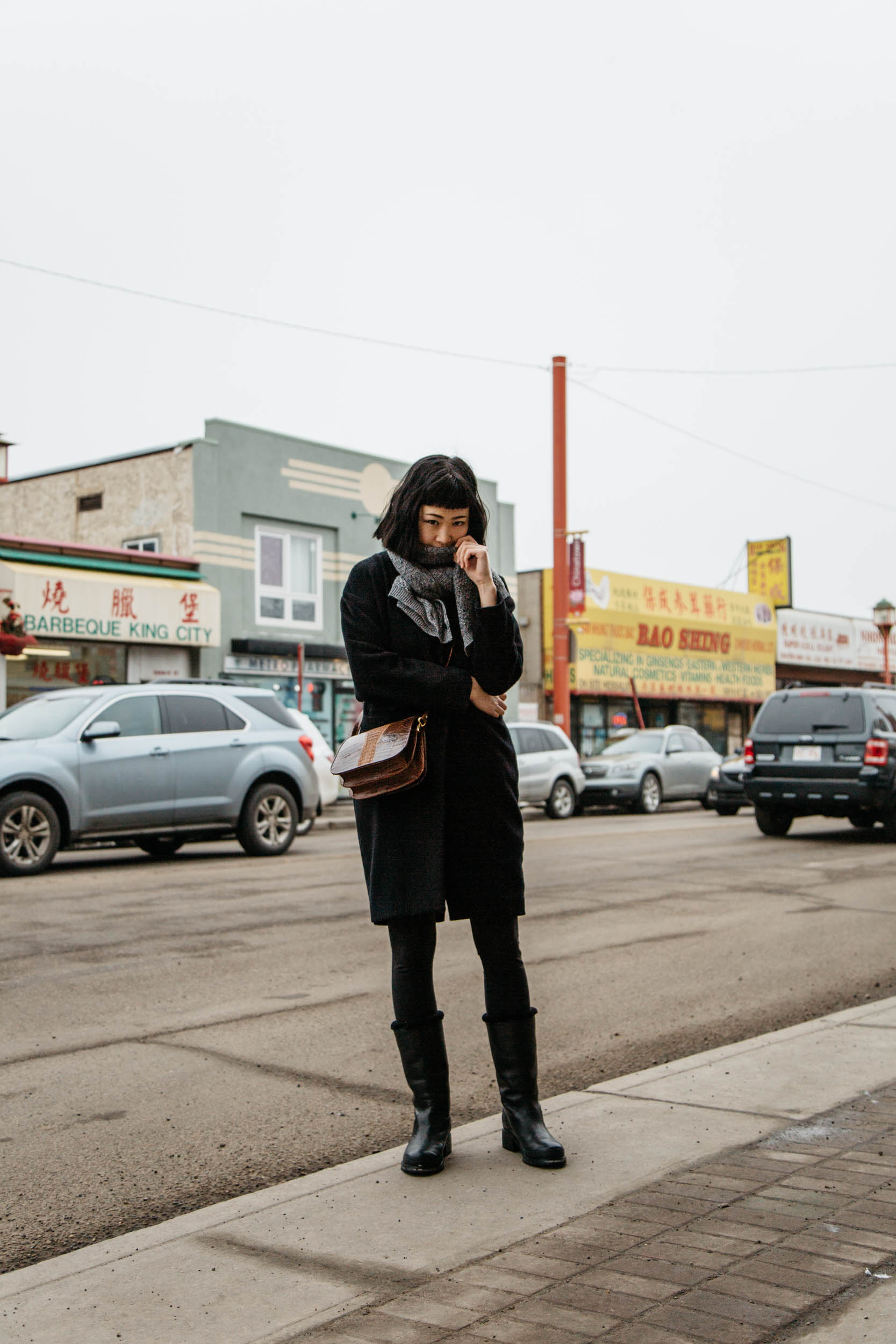 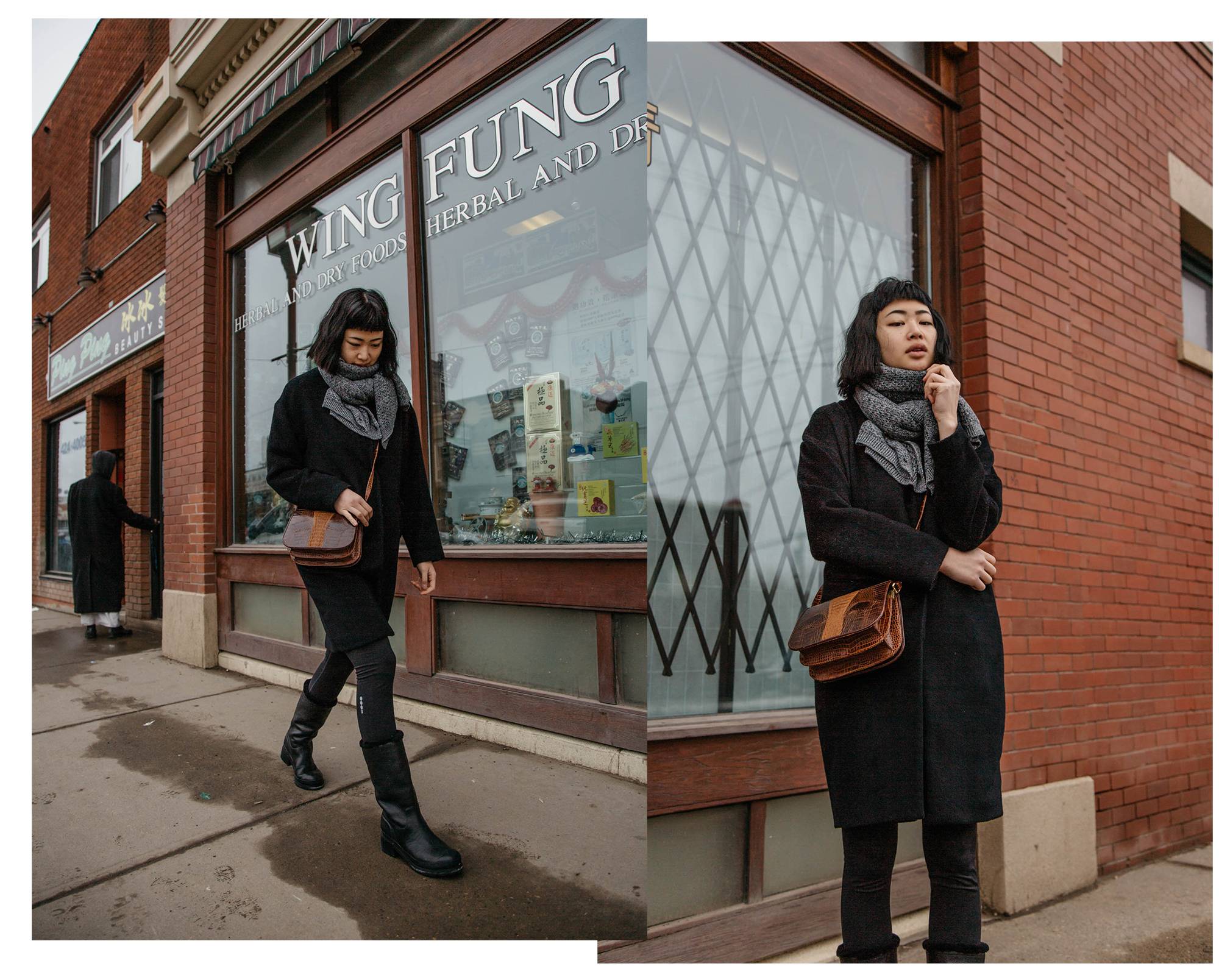 I absolutely love Chinatown. I’m not sure what it is about the tacky neon lights, overblown Chinese characters, and smell of Youtiao that seep out of every bakery, but Chinatown has a sort of charm that I’m all about. It’s also home to some of the best Vietnamese sub and pho restaurants in town, like King Noodle (where Eric and I technically had our first date) and Tau Bay. So what’s there not to love? 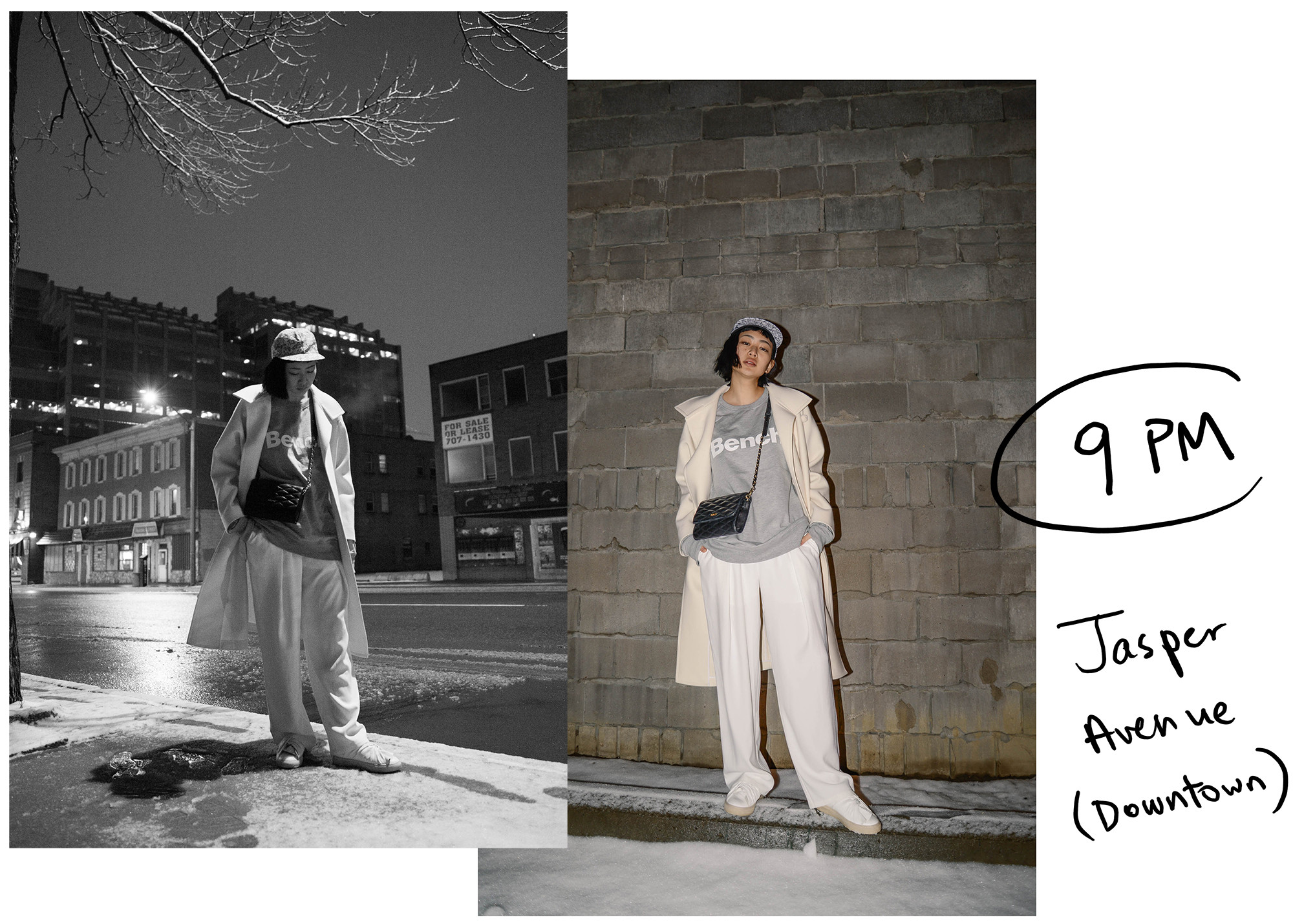 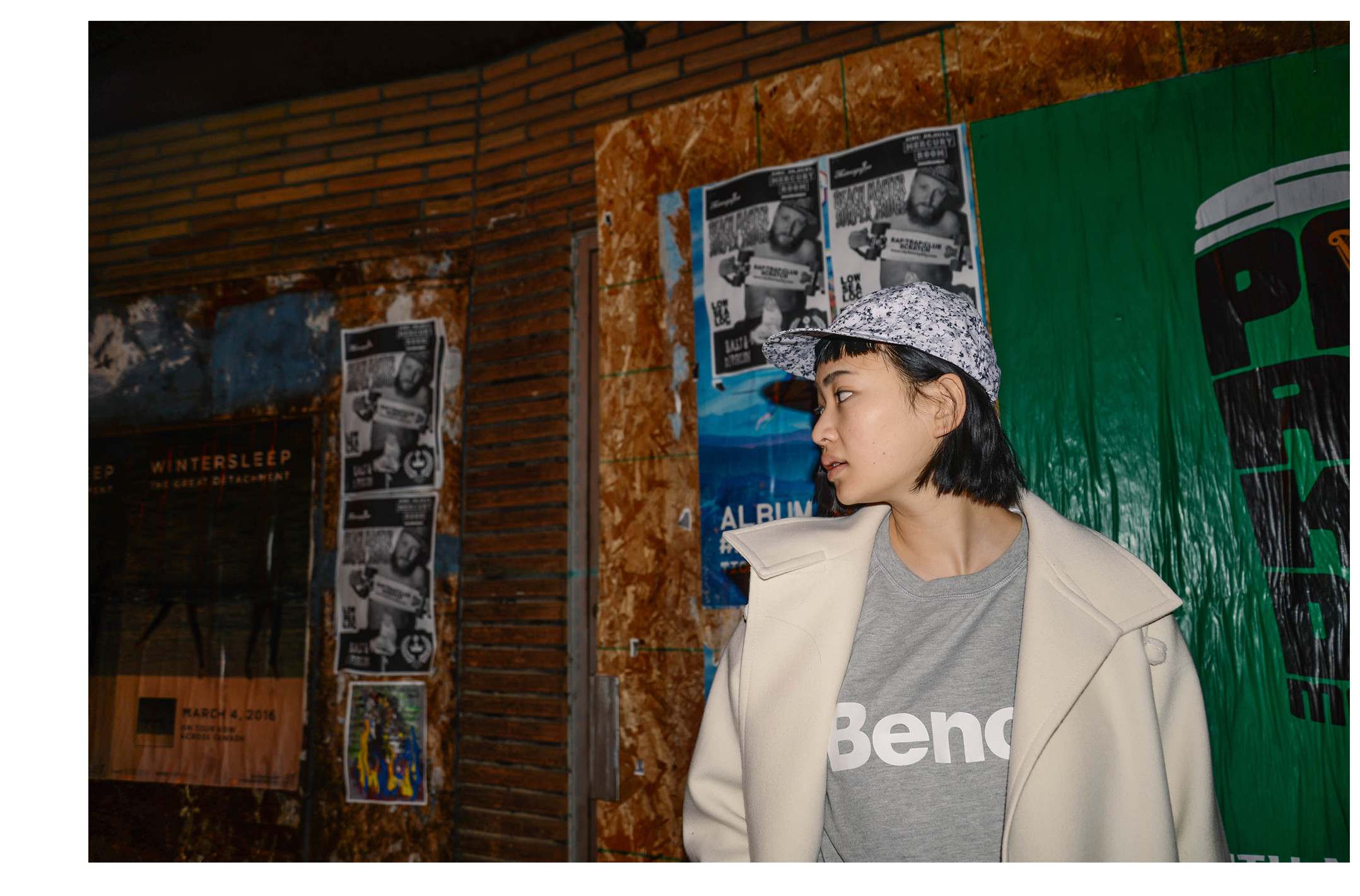 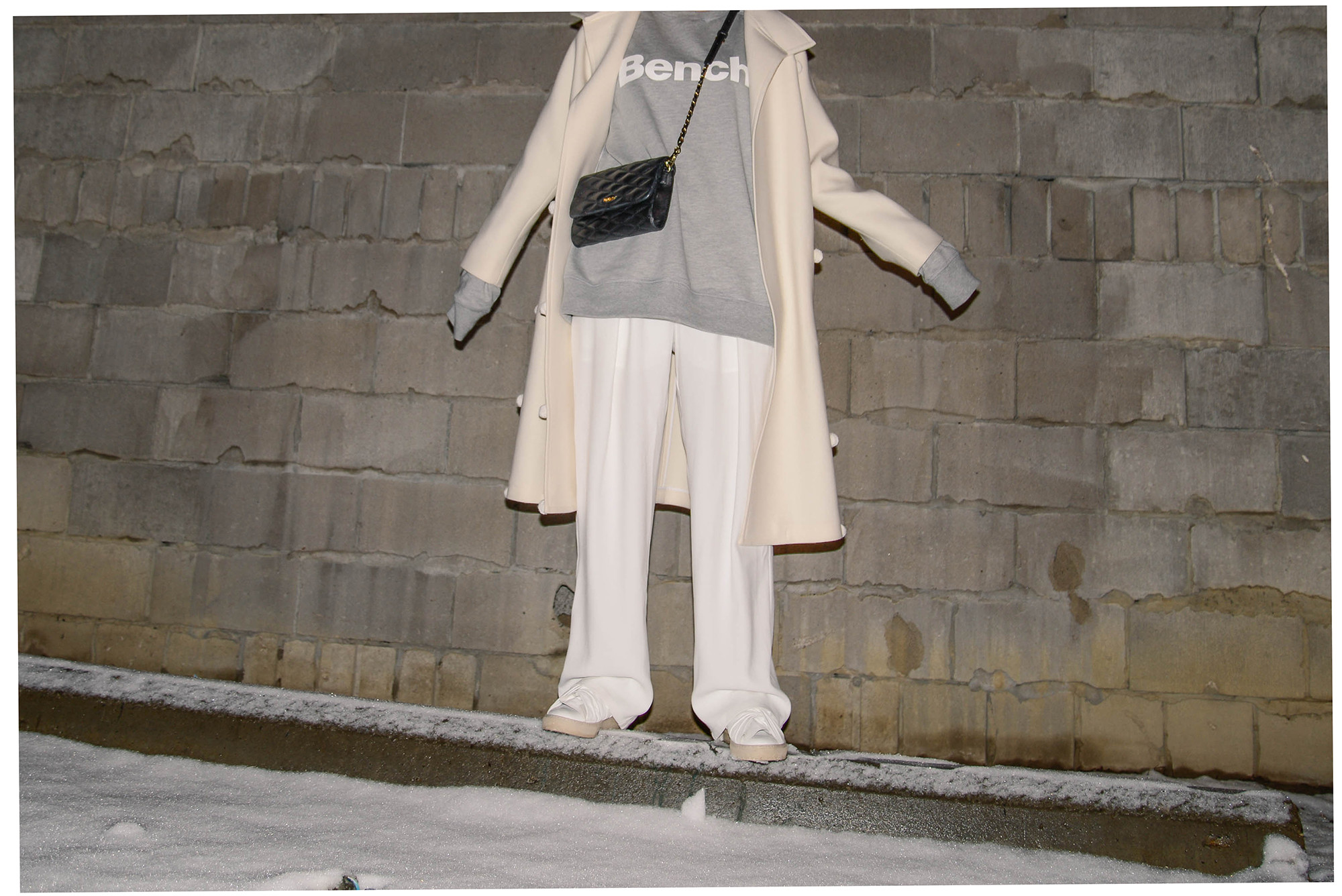 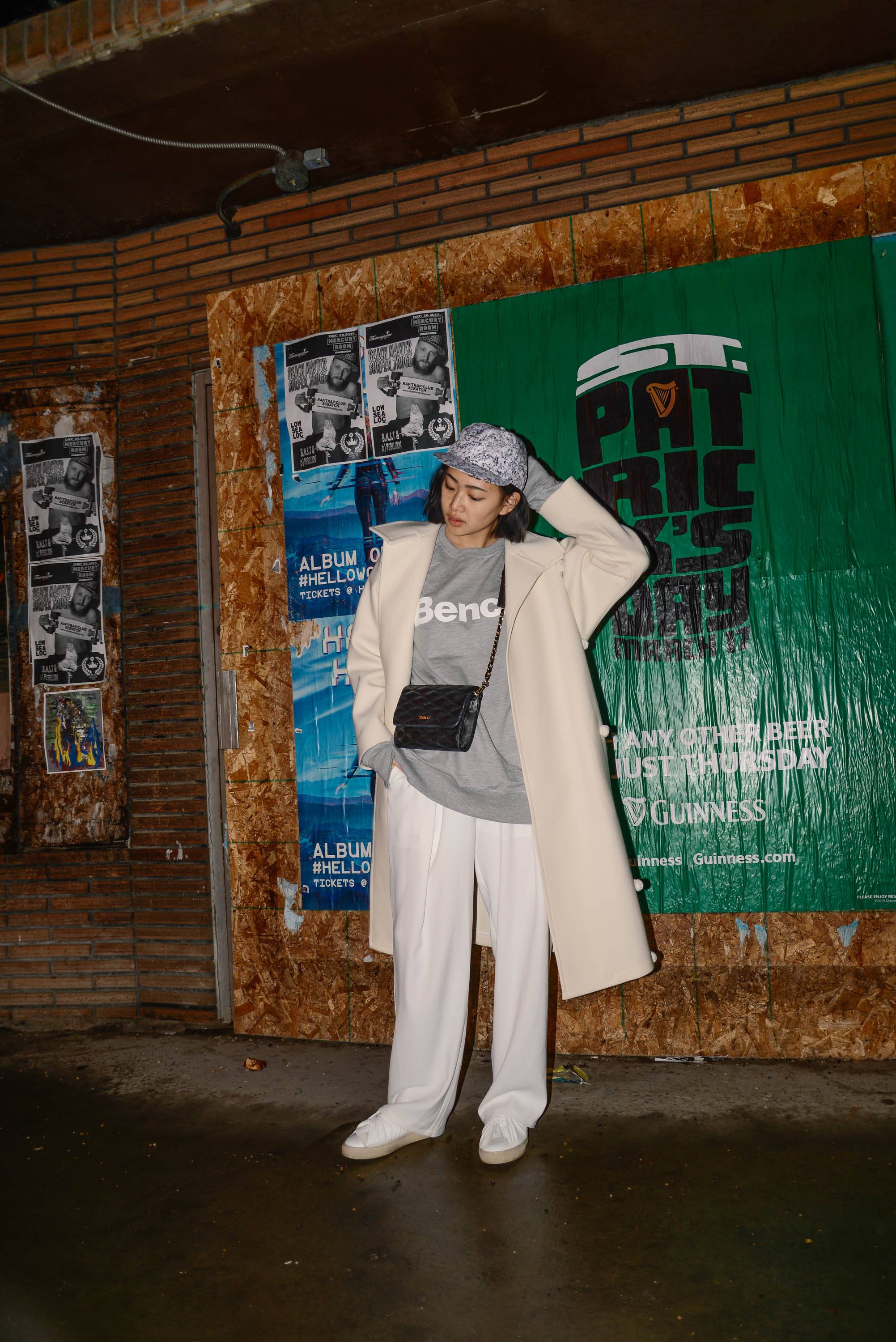 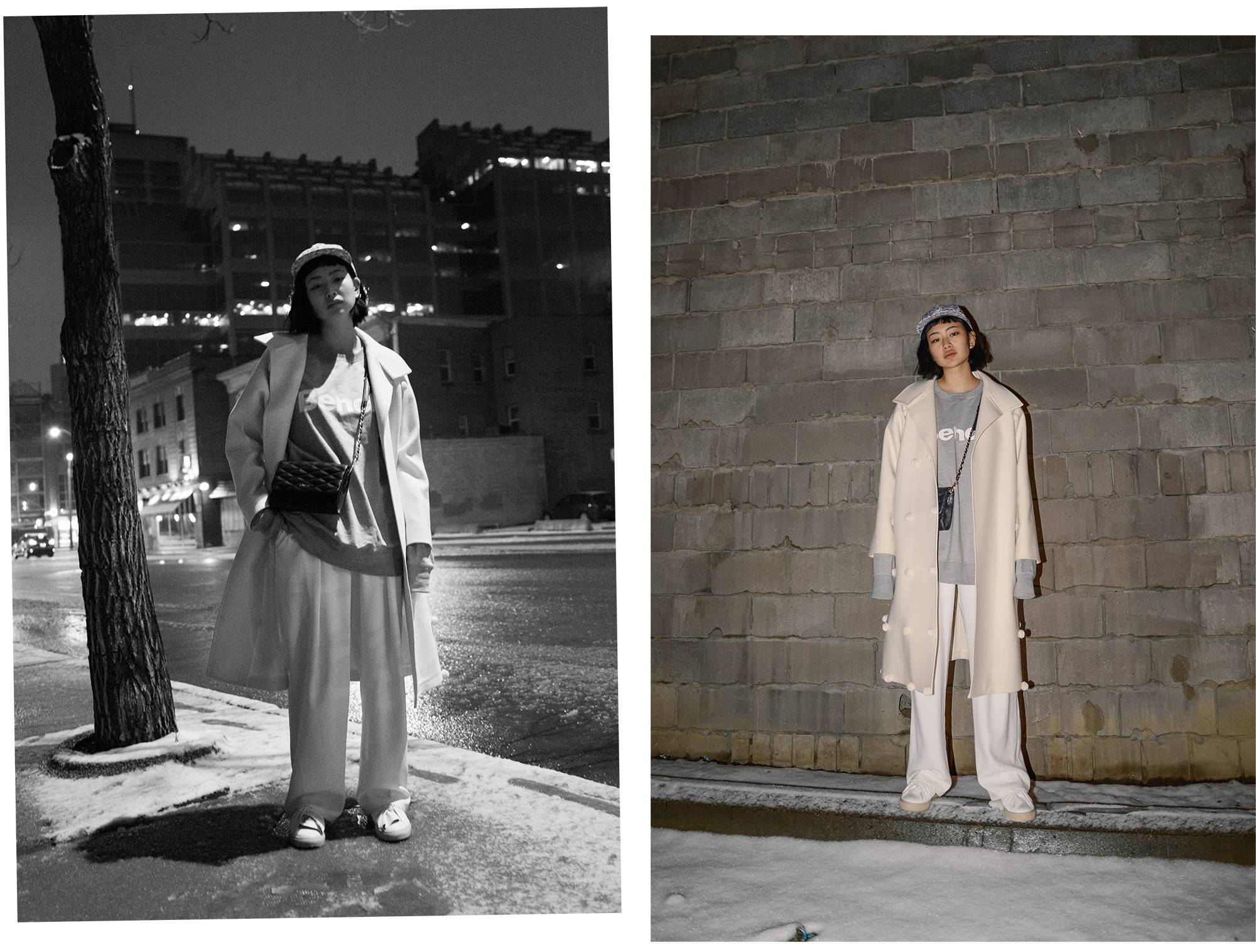 Jasper Ave is the heart of our downtown, and is also arguably a pretty boring street. That is, until you make it past the Shaw Conference Center and find yourself at a pretty neat lookout point surrounded by boarded up historical buildings from the early 1900s (or something like that).

And that’s it! A somewhat comprehensive 24-hour guide to Edmonton that doesn’t include bringing you to the West Edmonton Mall (what’s Edmonton without WEM?) or showing you redundant photos of people walking on Whyte ave which include most of my favourite places in the city.

Also, if you haven’t already heard, Eric and I answered some of your questions you guys asked us in a Q&A video on YouTube, which you can watch here.