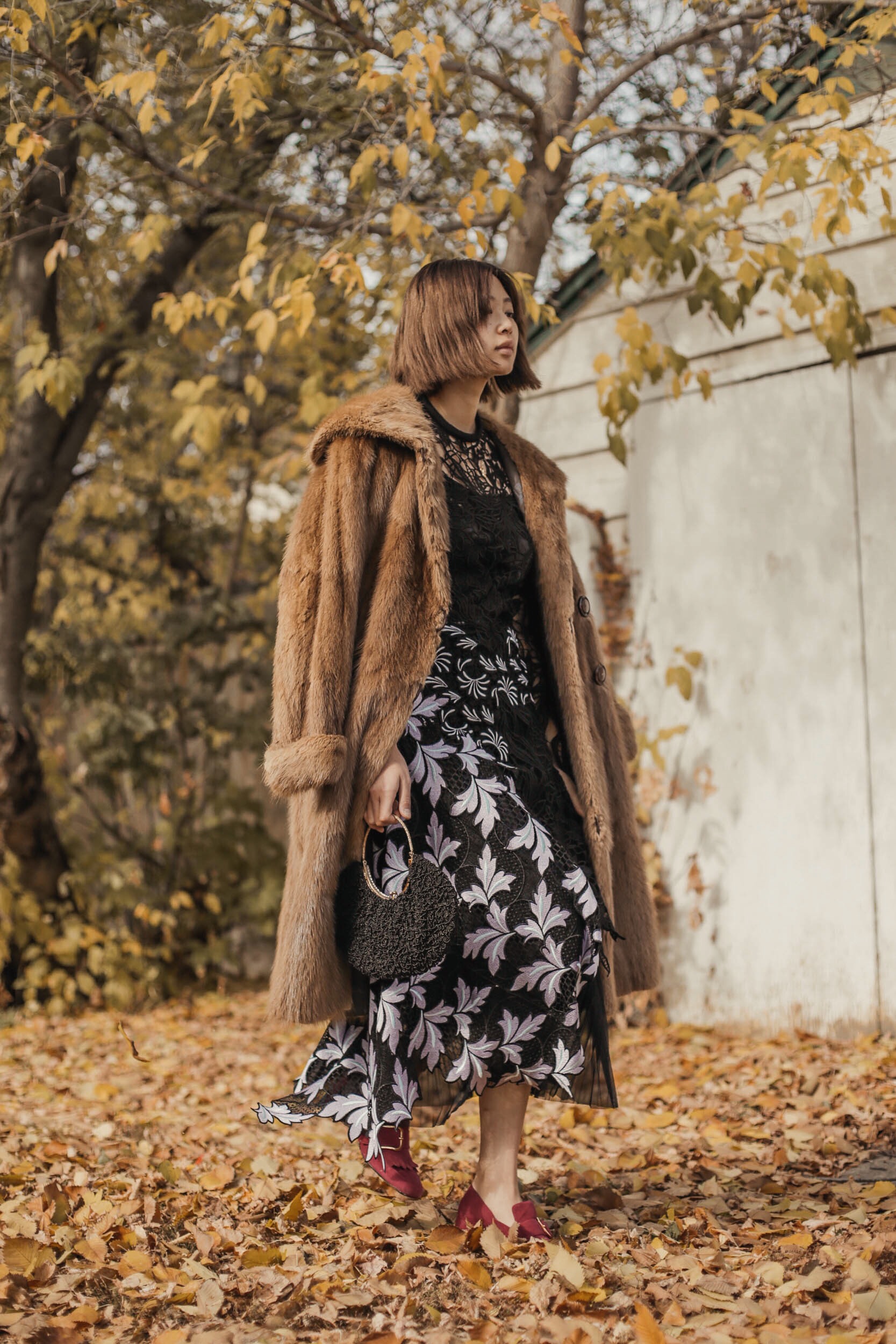 Out of all of my favourite places to shop in Edmonton, downtown Edmonton is one of my favourites (and Eric’s too, given all the Poké stops). So when Edmonton’s prime destination for luxury fashion, Manulife Place, asked me to curate a look for the Art Gallery of Alberta’s Danse Macabre Refinery Event, how could I possibly say no to playing dress-up in Gucci? 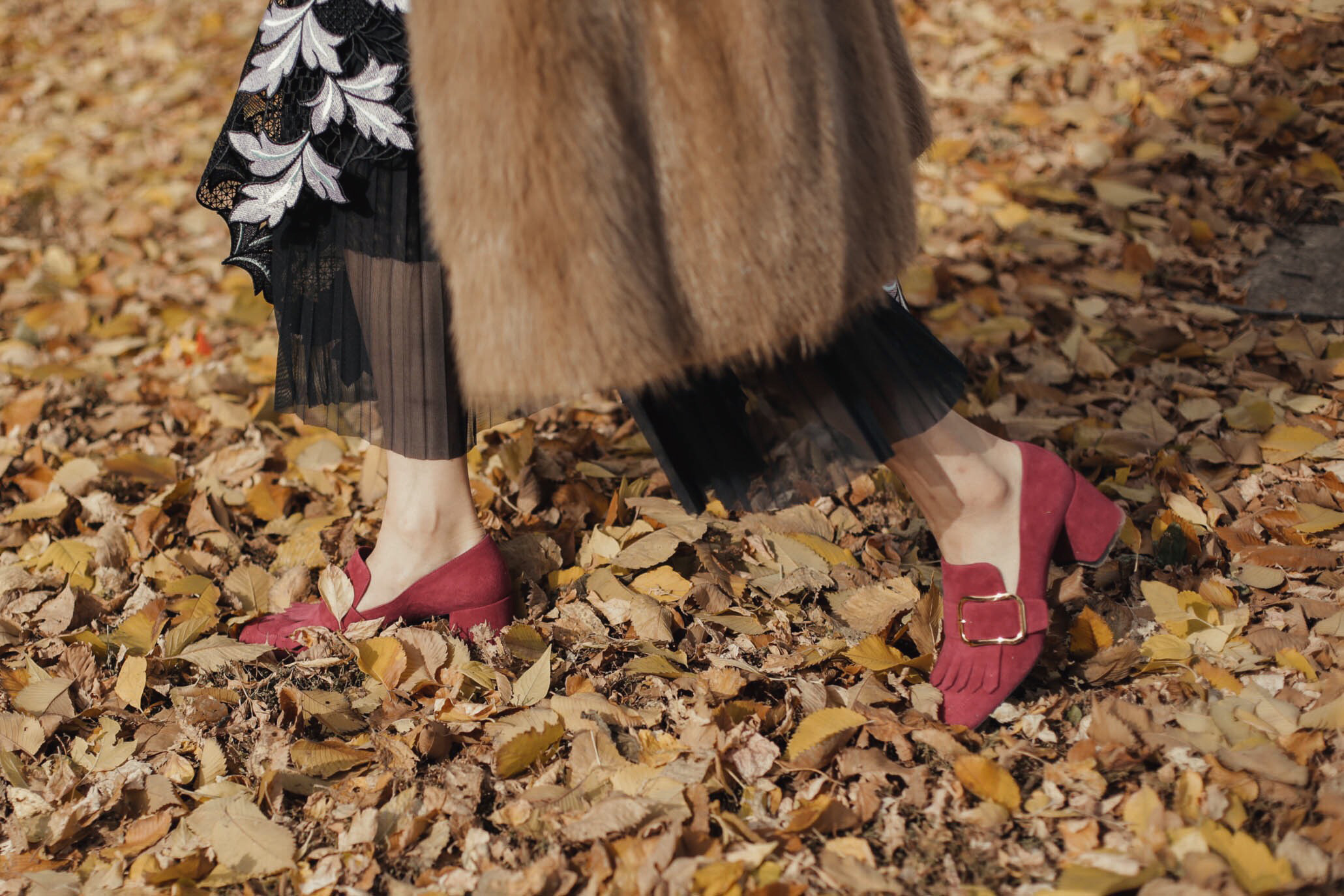 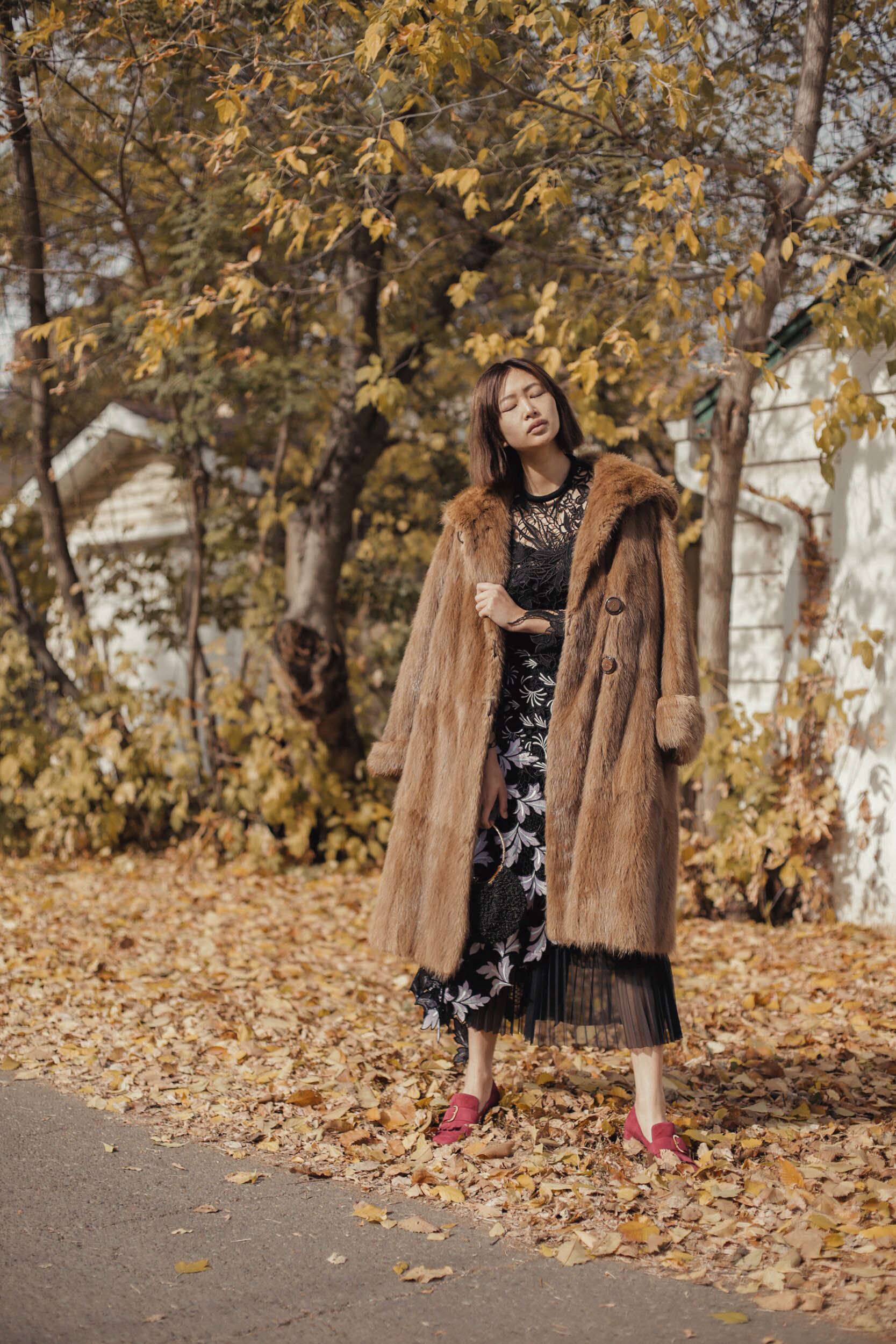 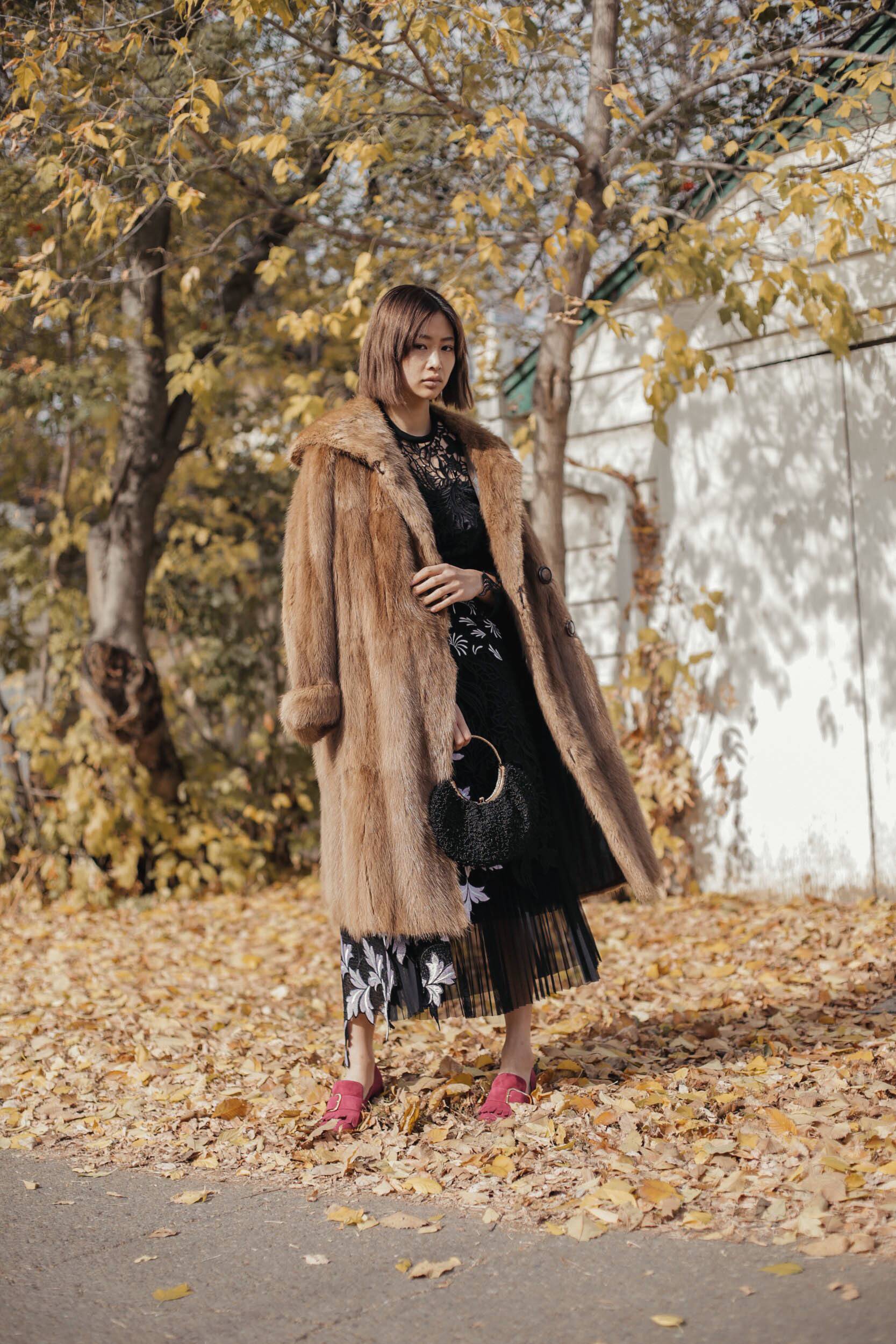 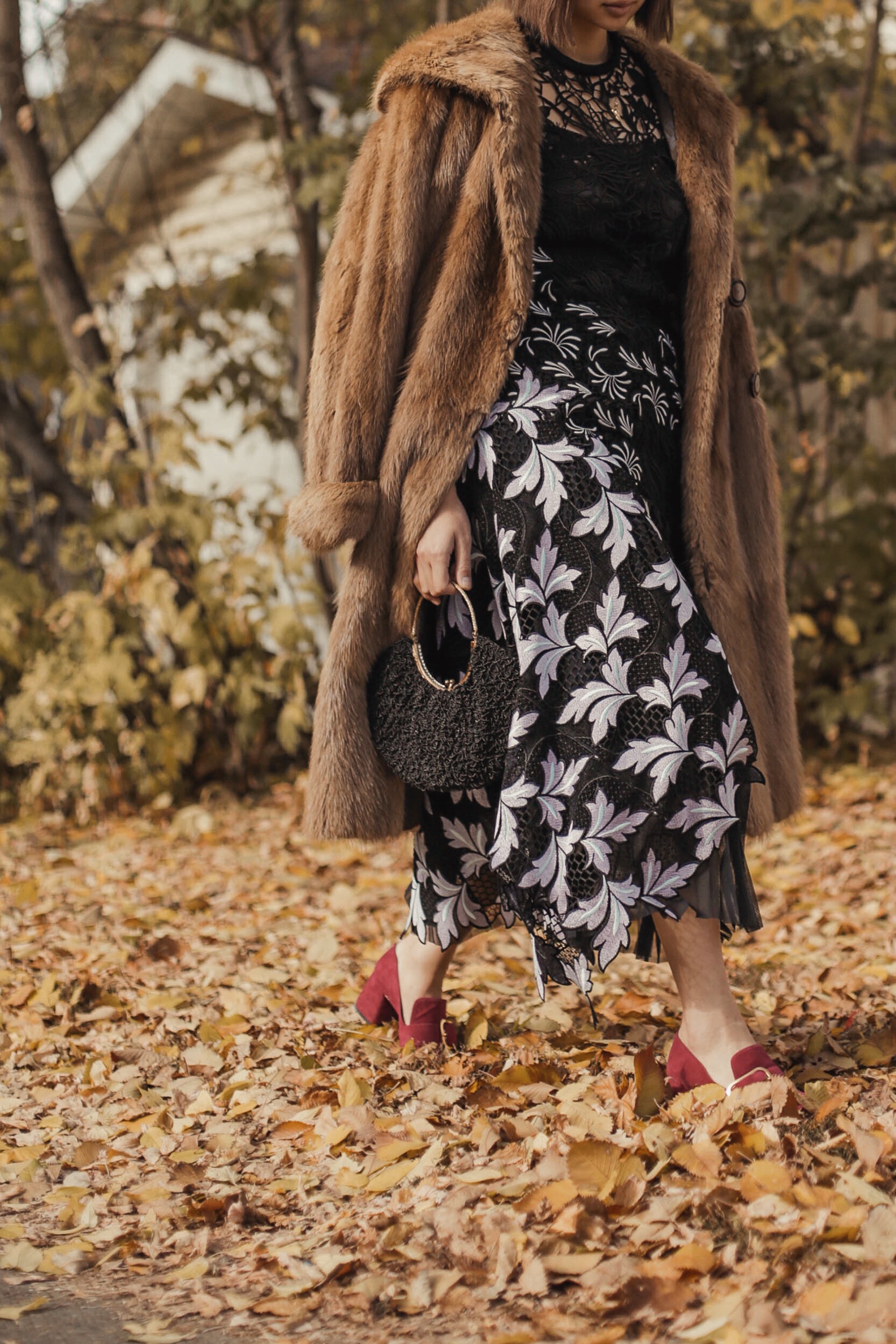 On October 29th, the Art Gallery of Alberta will be hosting yet another one of their famous themed Refinery parties for all the grown-ups who still wish that it was socially acceptable to dress-up and go trick or treating (that’s me, by the way), and Manulife Place is giving you the chance to join in on the fun decked out in new threads (oh, is that a giveaway I smell?). With that being said, Manulife Place asked me to draft up an outfit inspired by the AGA Refinery event’s theme, Danse Macabre, to which I then proceeded to pull clothes from retailers Holt Renfrew, Blu’s and Swish Vintage that one would usually consider a little too lively for a theme that translates to “Dance of the Dead.” In other words, this so-called “Danse Macabre” outfit is more or less just a wishlist of things I really, really want. But hey, at least there’s black in it. So that fits the theme, right? 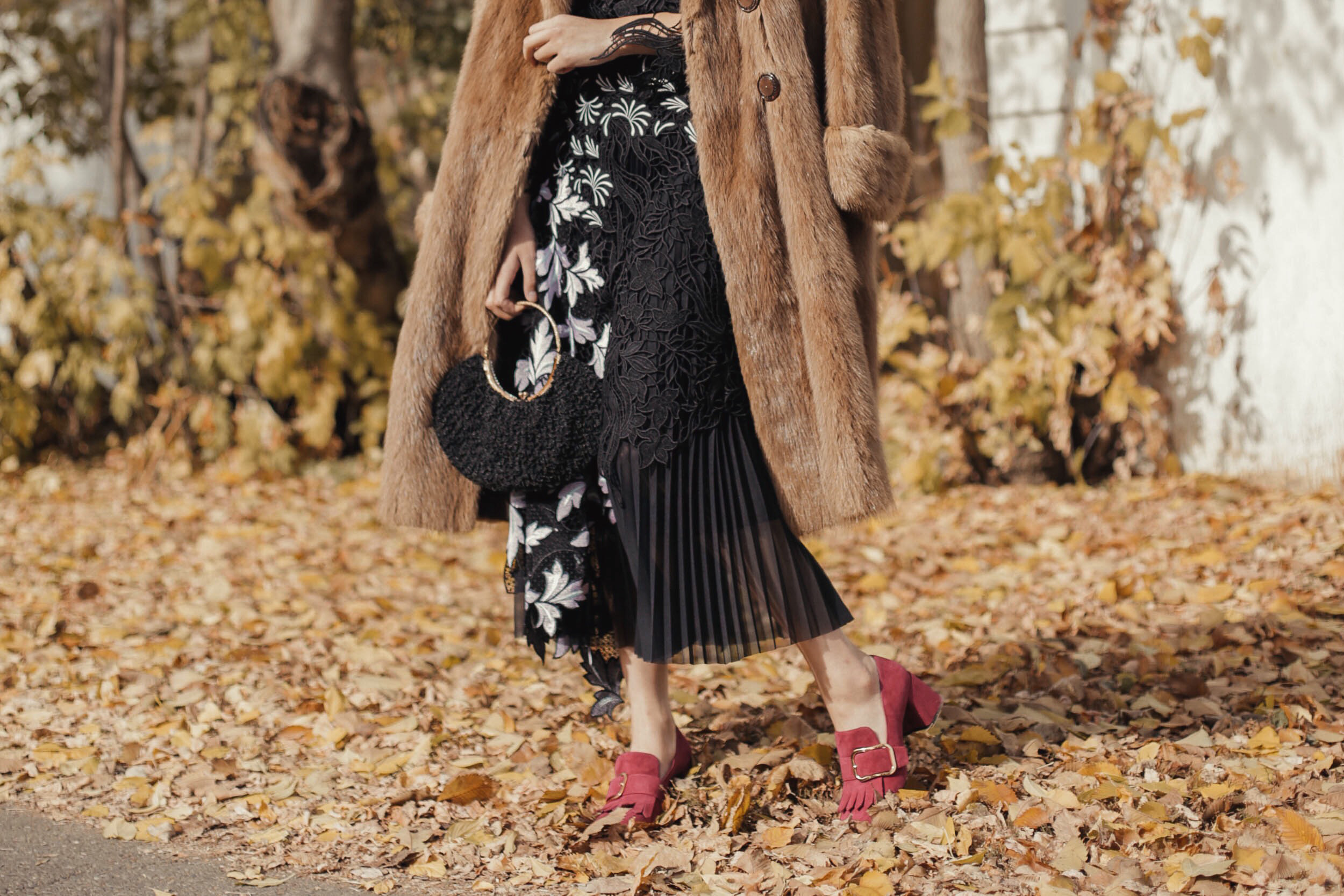 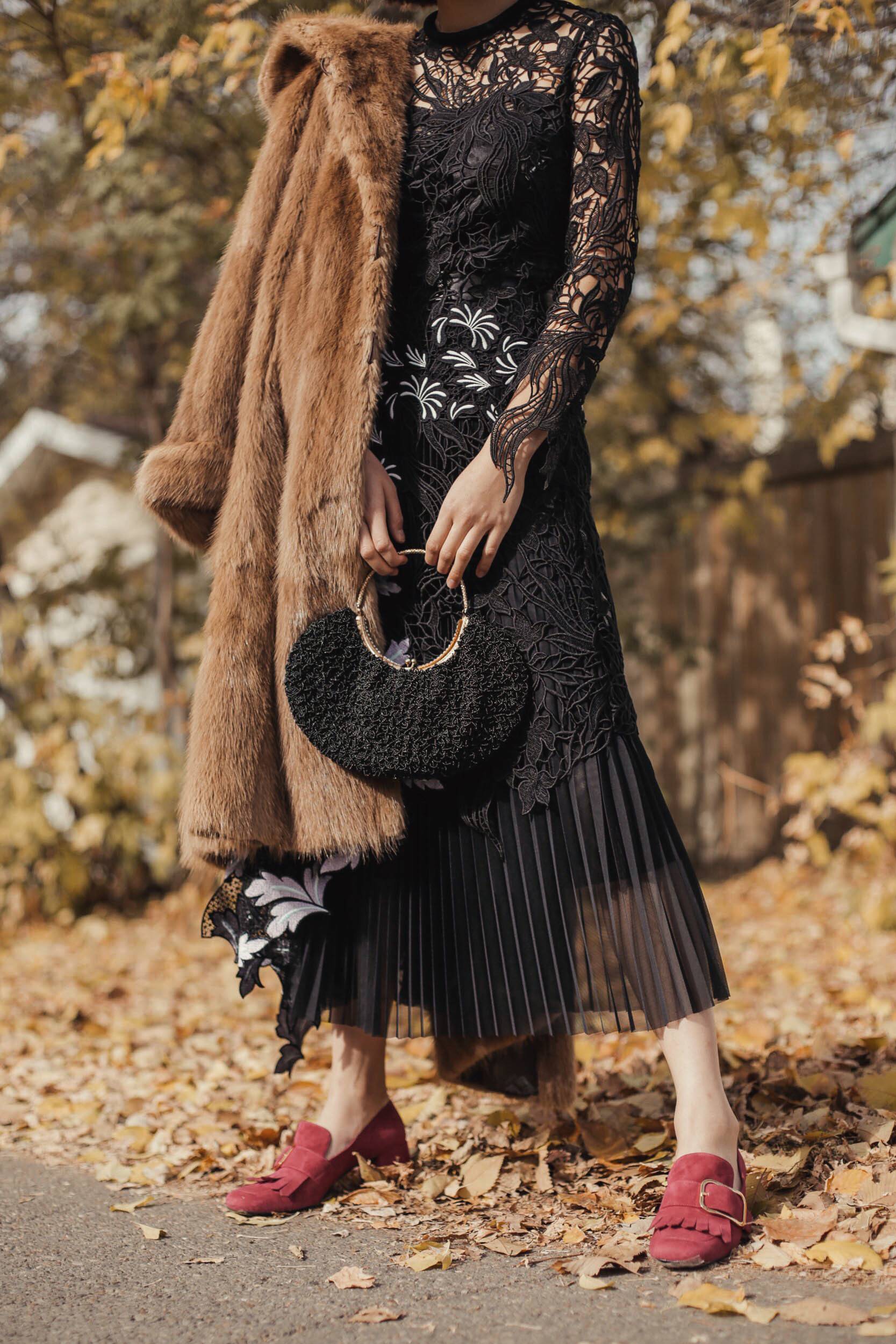 Also, Manulife Place is giving one of you lucky souls the chance to win two tickets to the AGA’s Refinery Event and a $150 Manulife Place gift card to help you get all Danse Macabre’d out. The giveaway ends October 18th and is only open to my fellow #YEG inhabitants (sorry, everyone else!), so make sure to enter below while you can! 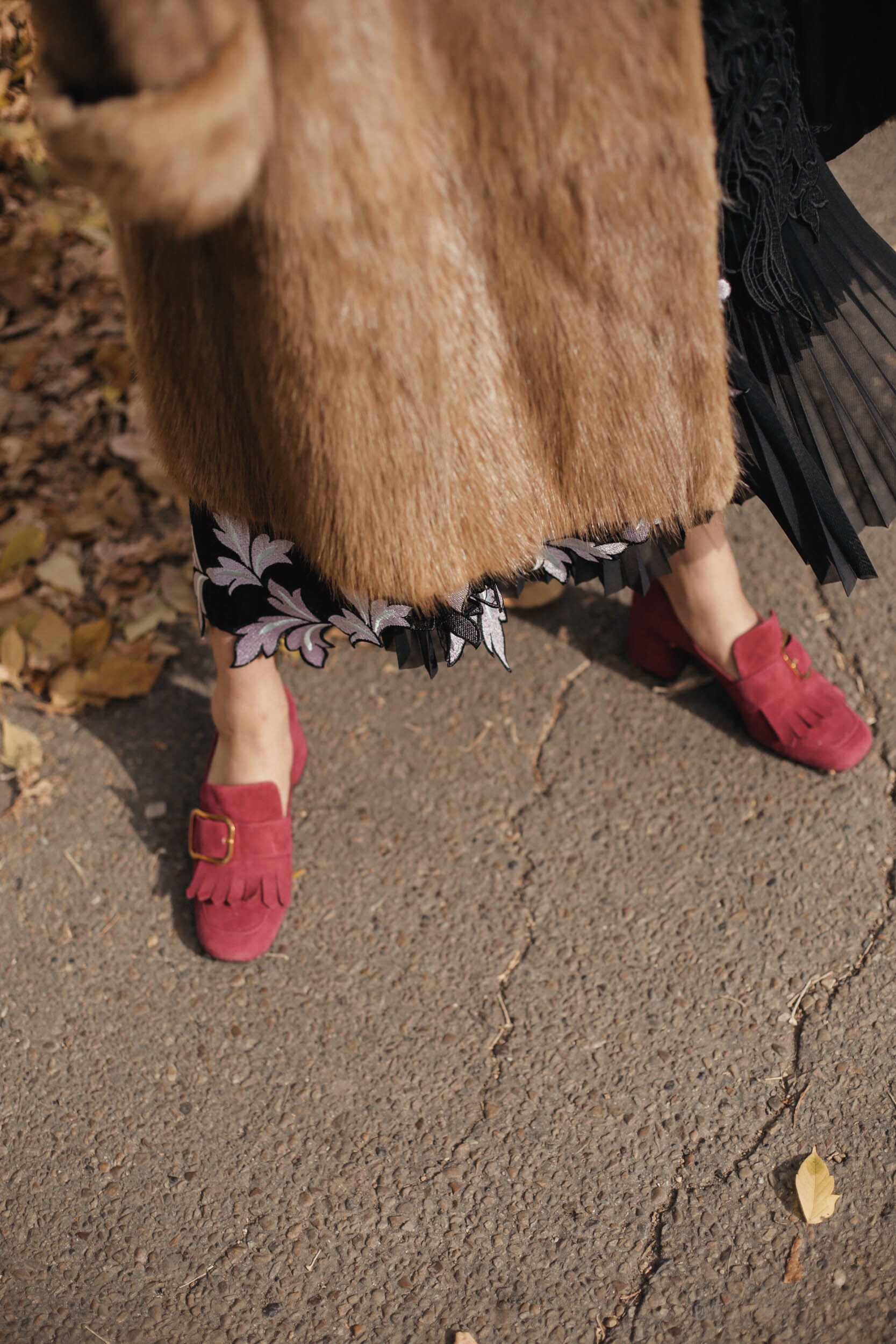 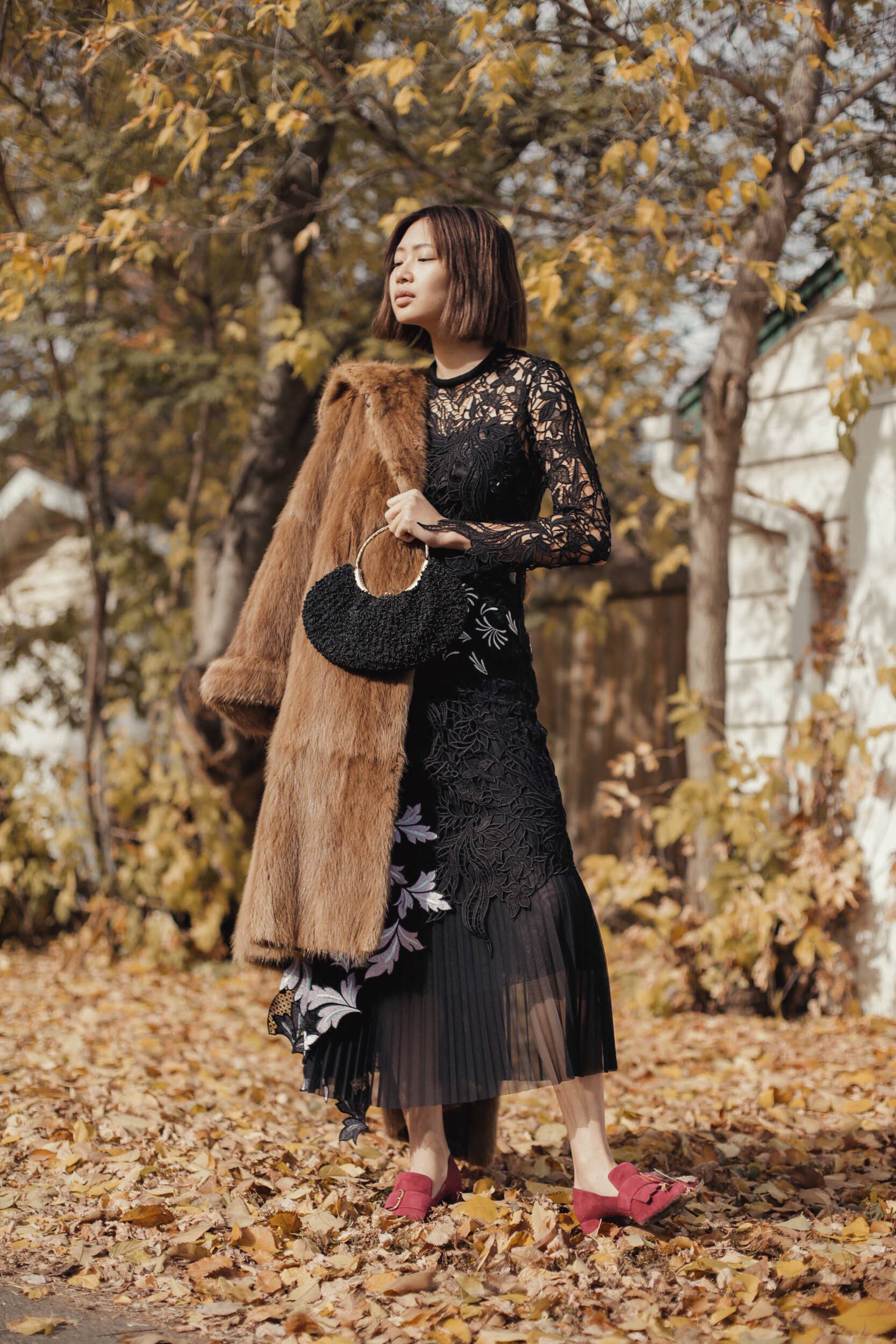 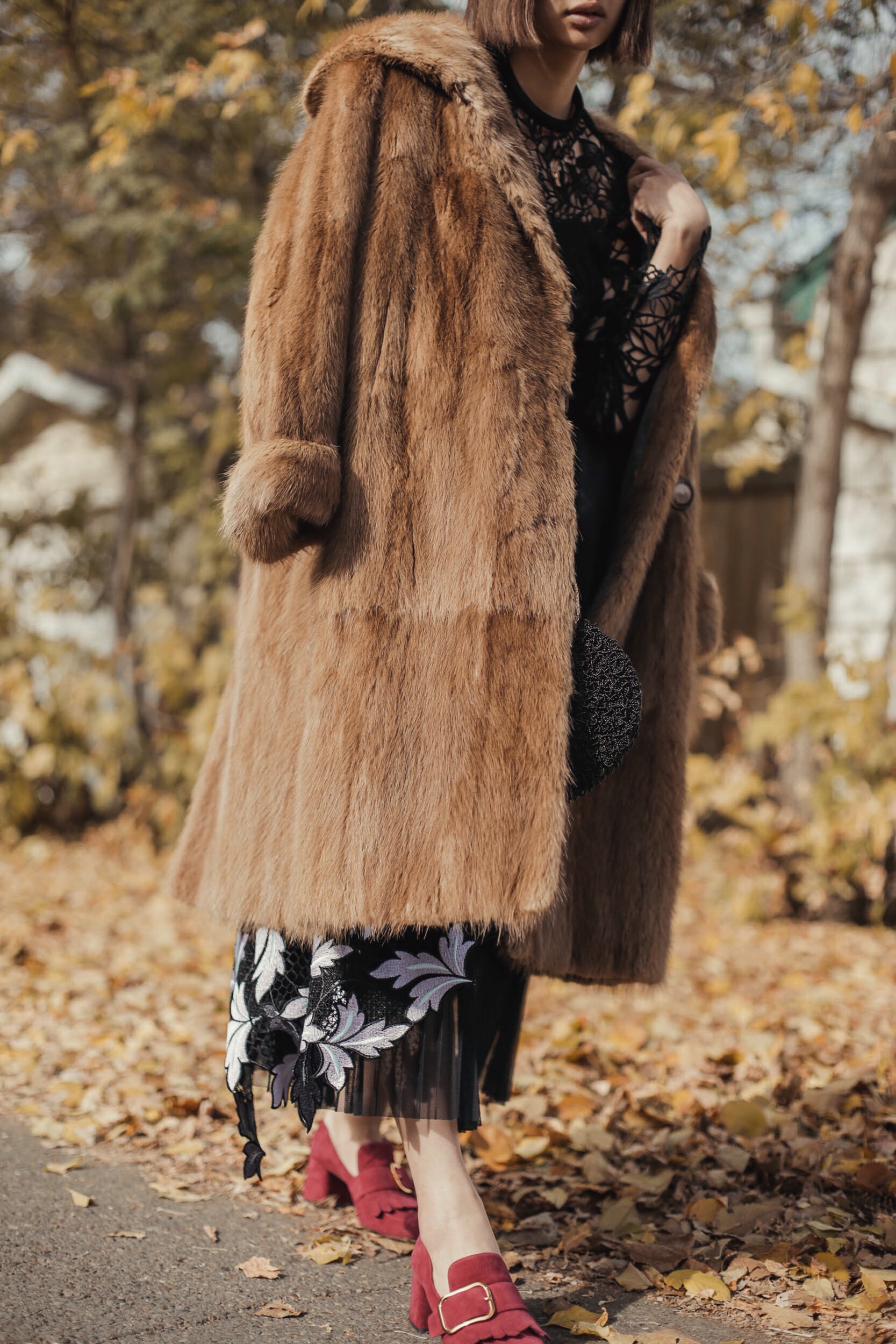 THIS POST WAS SPONSORED BY MANULIFE PLACE. ALL OPINIONS ARE MY OWN (DUH). THANKS FOR READING AND SUPPORTING!
Alyssa 10.13.2016